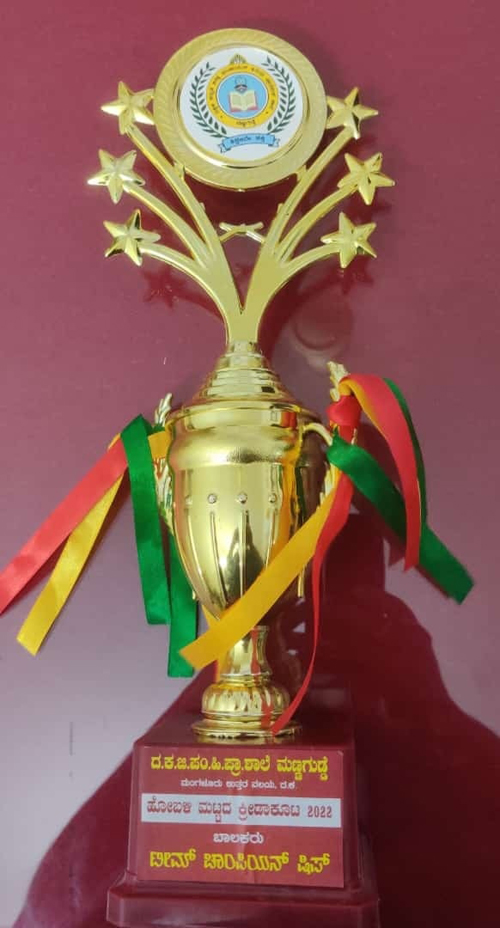 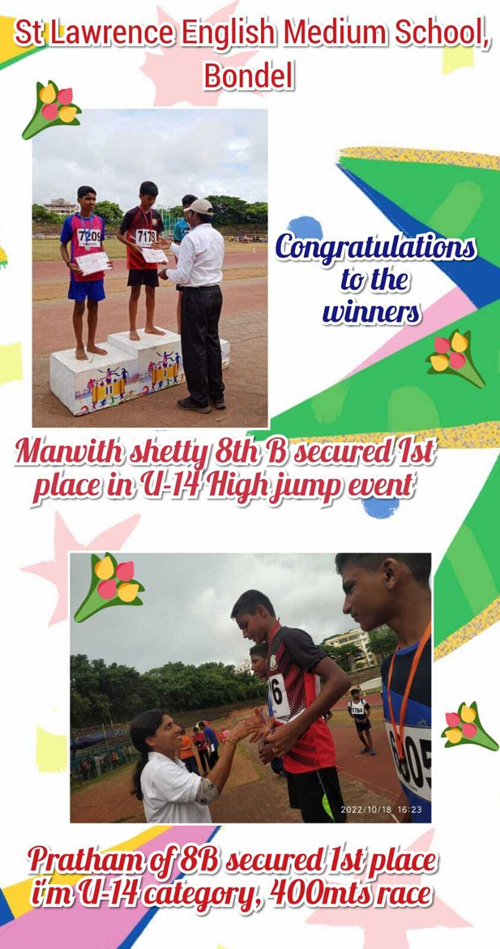 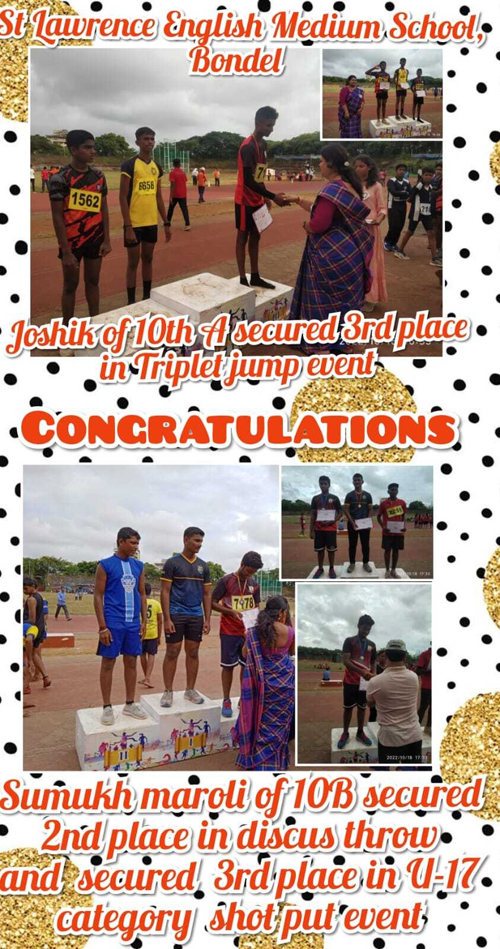 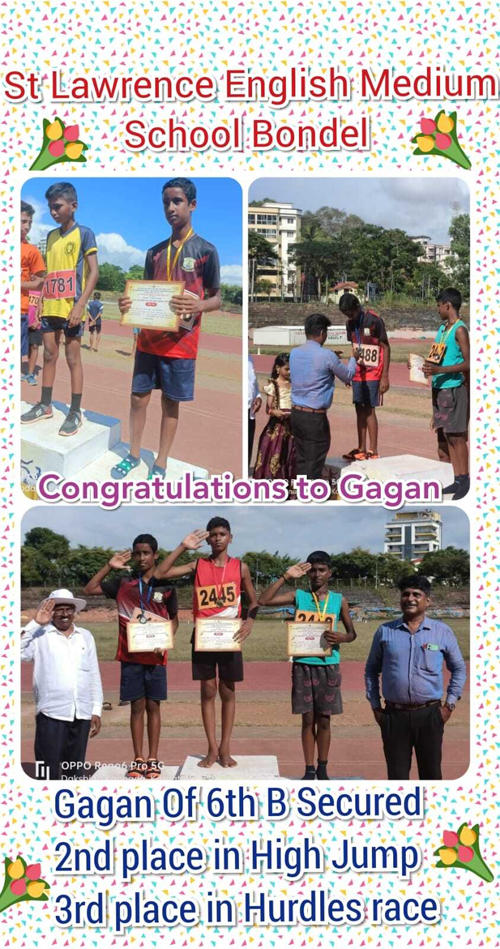 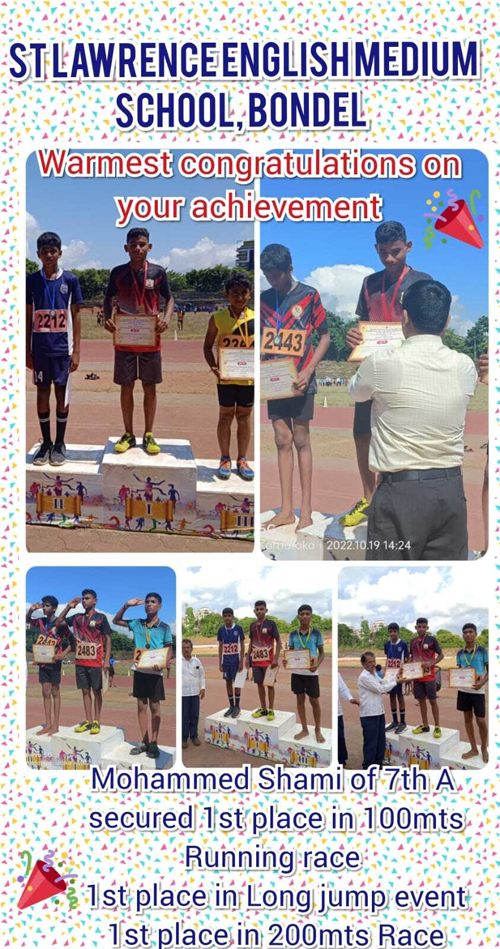 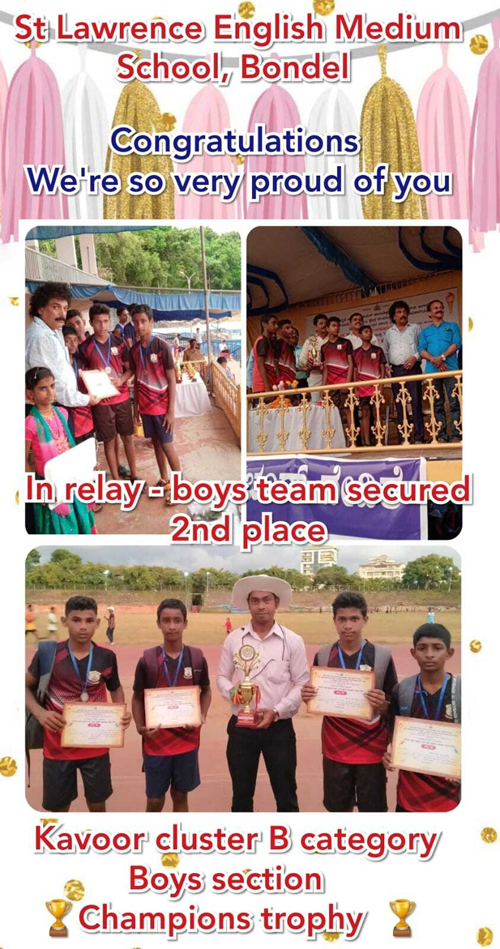 These students were trained under Yogesh the physical trainer of the school. The management, parents and teachers and entire student body congratulated the proud winners.