Lucknow, Nov 3 (IANS): In order to improve the efficiency and lessen stress on the officials, the Uttar Pradesh government will hold spiritual sessions for them on a weekly basis.

The state government has already invited Sister BK Shivani who will deliver a lecture under the 'Karya Kshamta Vridhi Vyakhyan Maala' (lecture series on improvement in work efficiency) at Lok Bhavan on Friday. 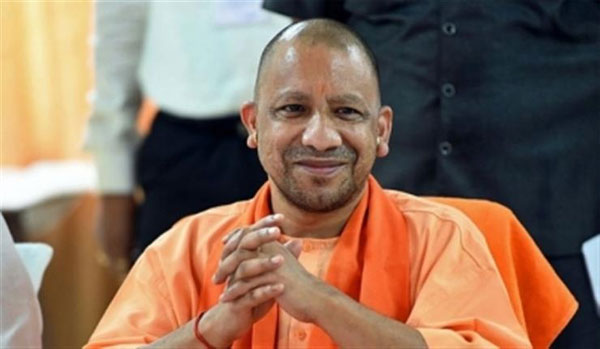 "The objective of the address programme is to give inspiration for a bright future, get rid of stress and sorrows with coordination between spiritualism and science while leading a family life and living in society. This will lead to an increase in efficiency of our work and bring about an improvement in the quality," Rao said in his circular.

Rao has informed the officers about the question-answer session that will follow Sister Shivani's address. The state government has also planned for a live telecast of the programme on its official YouTube channel.

Chief secretary Durga Shankar Mishra will be the chief guest at the programme.

The state government has put up large stands with posters of the programme at the main entry gates inside the secretariat. The posters carry pictures of Chief Minister Yogi Adityanath and Sister BK Shivani on top.

This is the second such programme in the recent lecture series launched to bring about efficiency in the state government's functioning.

The state government had earlier invited Dr Aditya Kapoor, head of the department of cardiology, SGPGI, Lucknow, for a lecture on October 3.

A few years ago, the state government had also set up a yoga centre at Bapu Bhavan in the state secretariat.