The searches led to the detection of unaccounted income of more than Rs 1300 crore. 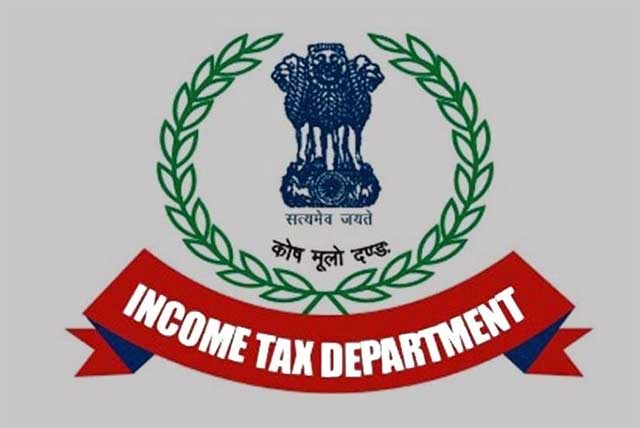 An IT official said that during the search operations, incriminating evidence in the form of documents and digital data was found and seized.

The evidence revealed that the landowners had not disclosed income accrued to them from capital gains on transfer of the land given for development through JDAs to various developers, even after the issue of the OCs from the authorities.

It was also found that in many instances, the landowners suppressed income from capital gains for various years by artificially inflating the cost of acquisition and various other costs, and by not disclosing the full value of consideration on transfer of land. It was also found that some of the landowners did not even file their income tax returns for various years where capital gains income had accrued to them.

"When confronted, the assessees concerned admitted their lapses and agreed to disclose income from capital gains detected in their respective cases, and pay due taxes thereon. So far, the search actions have led to detection of unaccounted income of more than Rs 1,300 crore," the IT official said.

Further, undisclosed assets in the nature of cash and gold jewellery worth more than Rs 24 crore have also been seized.