Police informed that the raid was conducted at Pernem in North Goa. 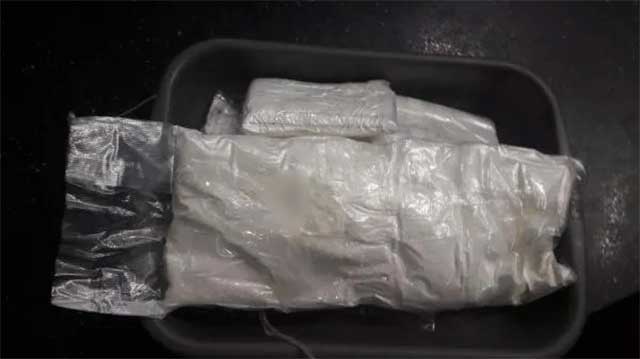 The accused has been identified as Kalpesh Dwiredi (27), a native of Madhya Pradesh. "The accused was supplying drugs in the coastal belt to his prospective customers in Goa," police said.

The police informed that, 20.60 grams of Methamphetamine, 11.45 grams of Ecstasy Powder, 4.10 grams of LSD Liquid, 50 grams of Charas all worth Rs 7.45 lakh were found in the possession of the accused person.

Police are further investigating the case.