Panaji, Nov 19 (IANS): In the backdrop of an alleged foodgrain smuggling racket busted by Goa Police, the Congress on Friday demanded a high-level inquiry into the matter headed by a retired high court judge.

"The Congress Legislature Party (CLP) has decided to demand for a high-level inquiry under a retired high court judge of all procurements and distribution of foodgrains and commodities by the state government from 2020 onwards," Leader of Opposition Yuri Alemao said while addressing a press conference after the CLP meeting. 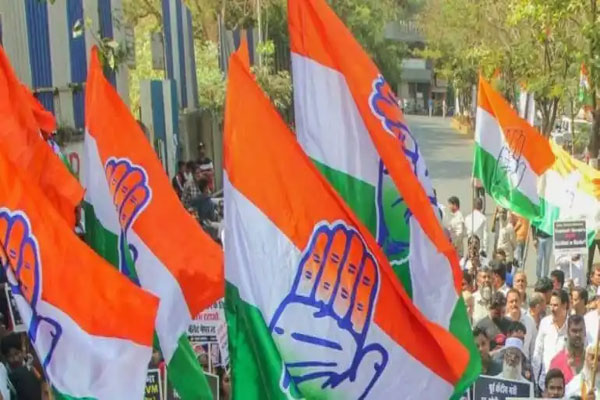 "The insensitive and irresponsible BJP government headed by Chief Minister Pramod Sawant has failed in every sector, which has now resulted in the collapse of administration in Goa," Alemao said.

He said that Congress will approach the Governor and seek his immediate intervention in this issue.

The Crime Branch of Goa Police had on Tuesday arrested five persons for allegedly stealing rice and wheat from the civil supply department's godown for smuggling in Karnataka.

The police seized 761 rice bags and 253 bags containing wheat in this connection.

The police have said that the accused persons were smuggling rice bags and wheat bags stolen from the civil supply godowns from Goa. However, the civil supply department has clarified that there is no 'mismatch' in their storage and supply.

Civil supply director Gopal Parsekar said that they had sought a report of stock from all the 11 godowns in the state, which suggested that there is no mismatch in the records of storage and supply.

"We have not found any shortage (of rice and wheat) in our godowns. Everything is okay," Parsekar said.

The Goa government has come under fire over this alleged food grain smuggling racket busted by the police.