Bantwal, Nov 20: A pedestrian died on the Mangaluru-Bengaluru highway at Bollikallu near Mani after being hit a bike.

The deceased is identified as Shubhakara, a resident of Mani Patharje.
Shubhakara had left home and was on his way to Vitla. The accident happened when he was trying to cross the road. 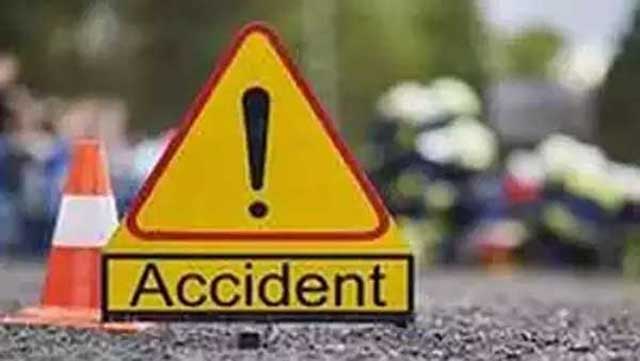 After he was hit by a bike, he suffered serious injuries. He was rushed to a hospital in an ambulance but he had died on the way to the hospital, it is learnt.