Mangaluru: Incident taken seriously, case to be handed over to NIA – Minister

Mangaluru, Nov 23: State home minister Araga Jnanendra who visited the cooker bomb explosion spot at Naguri, said that the incident has been taken seriously and the investigation will be handed over to National Investigation Agency (NIA) in a day or two.

Speaking to media, after holding a meeting with the officials here on Wednesday November 23, he said, “I have visited the spot and also met the victim Purushottam Poojary. I also held a meeting with the cops and had detailed discussion over the incident. 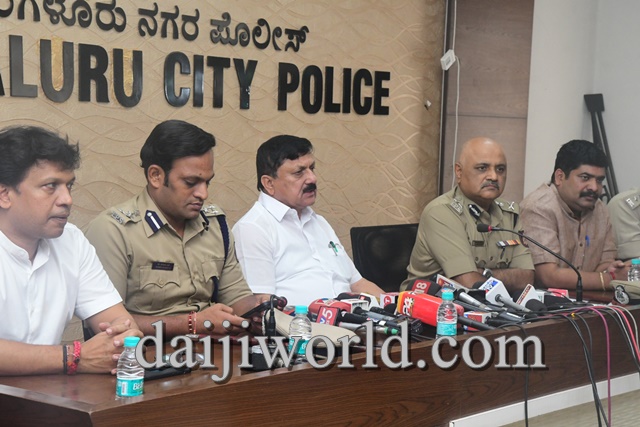 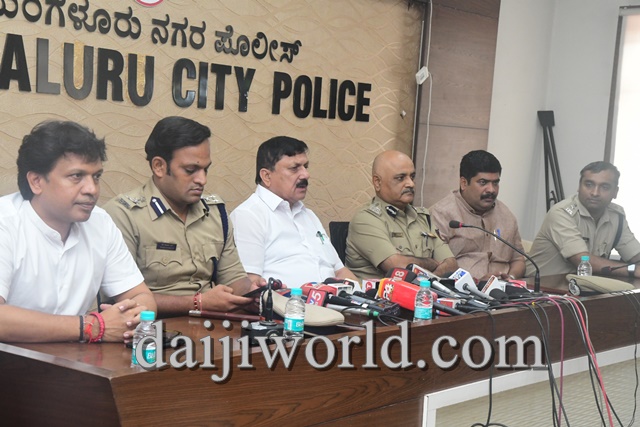 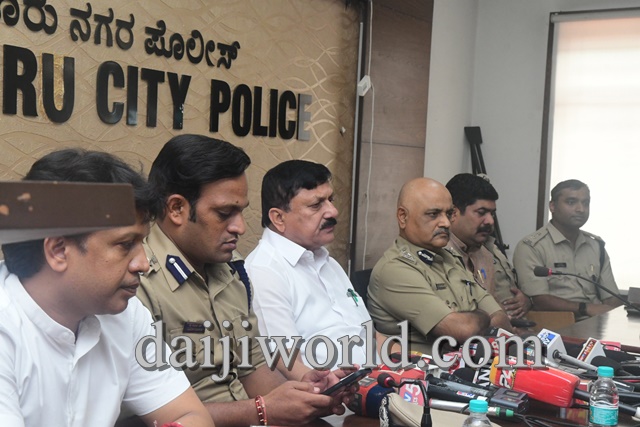 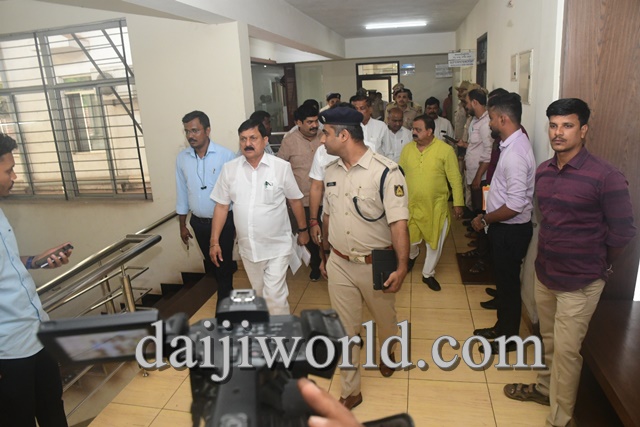 “Shariq hails from Thirthahalli. He had learnt to repair mobile phones from an institute here. He has travelled to Kerala, Coimbatore and Mangaluru.

“The police have formed a team to probe the issue and have collected evidences. They are looking into the background and funding. The police are ensuring that evidence is collected and Shariq is convicted in the case.

“Shariq should recover at the earliest as it is very important to seek information and necessary details from him which will help in this probe. Eight doctors are treating both the victim and accused.

“The government will bear the expenses of the hospital for the victim. Regarding compensation, I will discuss it with the chief minister and take a decision on it.

Regarding NIA office in Mangaluru, he said, “We have bought this to the notice of the central government and they are positive about it. Official handing over of the case to the NIA will be done in one or two days.

“Shariq was arrested in graffiti case and was given bail by the high court. Since then, he was on the run. They do not use telephone, their communication mode is different.

“He used a Hindu identity and hence there was no scope even to identify him and be suspicious about him,” he said.

DGP Praveen Sood said, “The main intention of any terror incident will be to create differences in the society, destabilize the country and create fear among public.

“House owners or vehicle sellers need to be careful. We should check the documents clearly before giving the house on rent. The house owner in Mysuru checked the documents, but unfortunately they were forged. Many people do not even check the documents. Even while selling vehicles, make sure it is transferred to the buyer immediately. Be careful when your identity like Aadhar or any other ID card is lost. It can be misused. If it is lost, then please do report it.

“Whenever there is case under UAPA act, then it will be informed to the NIA and they will be part of the probe. The government will decide over the handing over of the case to the NIA. Search operation is on in many places and information is being collected from our counterparts.

“Four people were taken into custody just to seek information and no arrest is done yet,” he said.

It may be recalled, the cooker bomb had exploded in an auto rickshaw at Naguri on November 19. Two people, auto driver Purushottam Poojary and suspected terrorist Mohammad Shariq who was carrying the cooker bomb, were injured in the incident. 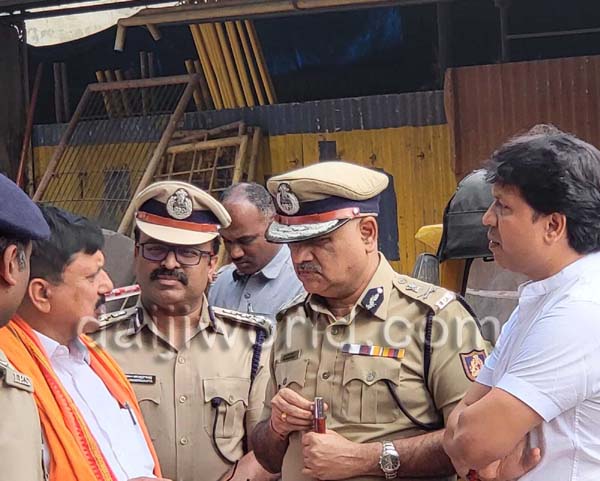 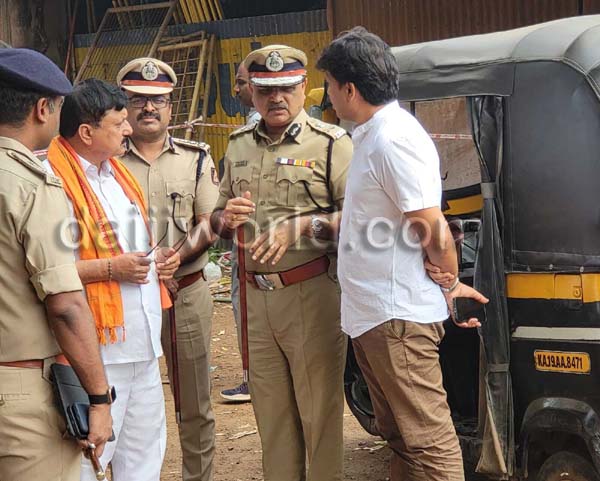 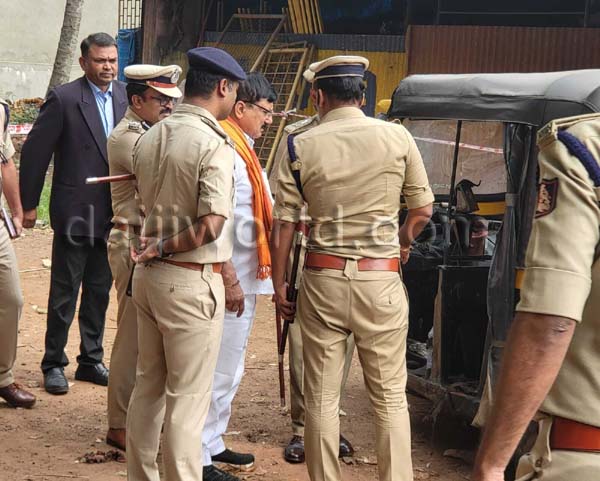 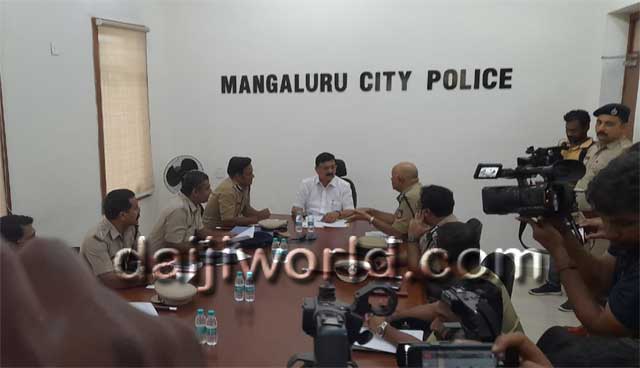 The home minister later held a meeting with the police officials.

Title: Mangaluru: Incident taken seriously, case to be handed over to NIA – Minister