Following the discovery, the office of Inspector General of Police, Special Branch sent letters to every district police on November 21 to look into the website and people connected with it. 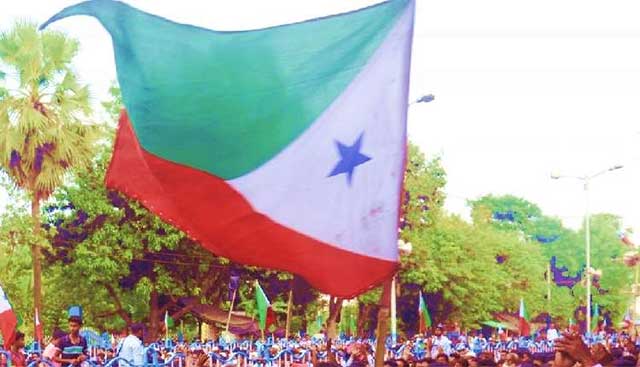 The ITC website content said: "Dear Muslim brothers and sisters, are you interested in contributing Jihadi Media Works? We are looking for translators. Which language can you work with? Come, let's take part in our project, translations, of the writing of the Mujahid Ulama and the Umaras. This is an unique opportunity for you to contribute in the Jihadi media. Benefit your native brothers and sisters with your valuable works. It is said, media is a half of Jihad."

According to a Special Branch official, ITC used to provide Jihadi books and text to Muslim youths in Bihar and had a website which can be open only through VPN.

The IGP's office has directed the SPs and SSPs of every district of Bihar to take measures to avoid any untoward incidents.