Mangaluru, Nov 25: Bunder police have arrested one more accused in relation to the murder case of Mayavel Periyasamy (52), a native of Salem in Tamil Nadu, who had come to the city to sell mud lamps.

The arrested accused is identified as Moorthy (45). Ravi alias Vakil Naik, native of Hoovinahadagali was already arrested in this case. Moorthy, who was living with Ravi in the rented house, was also involved in the murder. 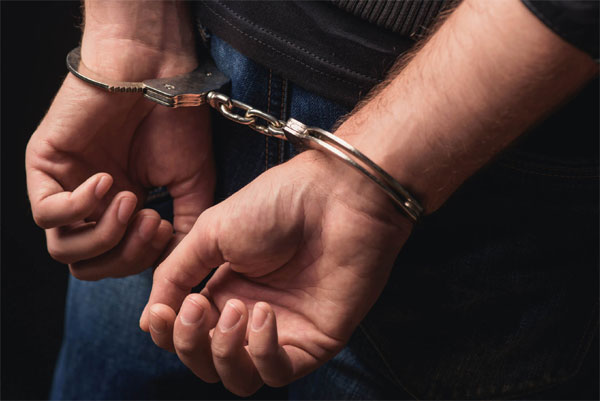 The accused killed Periyasamy thinking that he might be having lots of cash with him. Mortal remains of Periyasamy were found after 45 days.