Speaking to reporters, Bommai said he will take a call in this regard after holding consultations with the party (BJP) high command. 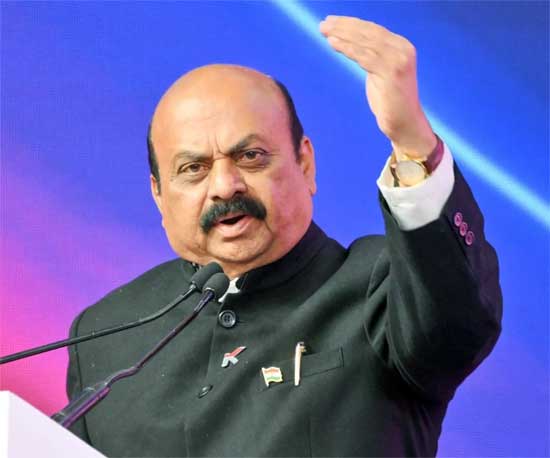 The expansion of the cabinet was put on back-burner by the party seniors, despite pressure from the aspirants.

The CM's statement assumes importance as the Assembly elections in Karnataka are scheduled in less than six months.

Gali Janardhan Reddy, the mining baron from Ballary, with whom BJP has distanced itself, has sent clear message of "floating another power centre" in the state during elections. This could hurt the perspective of BJP to attain majority in the upcoming elections.

Besides, former minister K.S. Eshwarappa, who resigned following suicide of the contractor, and Ramesh Jarkiholi, who had to quit the cabinet in connection with alleged sex CD case are awaiting their return to the cabinet posts.

Meanwhile, party insiders submitted they will have to introduce at least "10 new faces to the cabinet who are staunch Hindutva supporters".

According to sources, the party has plans to drop many senior cabinet ministers.