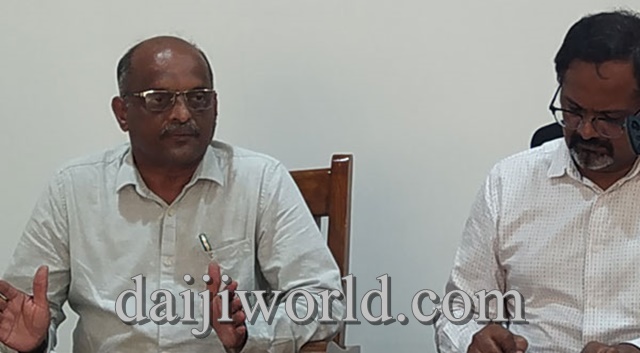 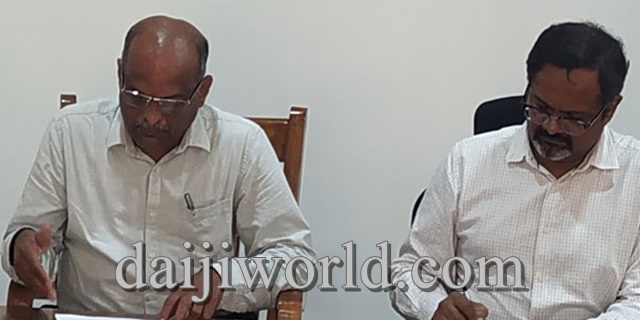 He said the theme of the year is EQAULIZE. The main objective is to completely vipe out HIV AIDS, the associated ostracism and also create awareness among the public. In the month of December, awareness about HIV AIDS and a blood donation camp will be conducted in 45 Red Ribbon Club colleges of the district. In 215 schools, training programs will be conducted on HIV AIDS and other adolescent problems among children.

He said that HIV screening tests conducted in the district showed a significant decrease in the number of infected people compared to the past. This time, 137 people in the district have been diagnosed with HIV infection, of which 46 people are from outside the district and three from outside the state. In total, 49 HIV infected people have come from other areas and settled in Udupi. In this regard, efforts are being made to bring the number of HIV to zero in Udupi.

District AIDS Control Officer Dr Chidananda Sanju S V said, "In this test report, no HIV positive cases were found among pregnant women. And from 2016 till now, no child has been found to have HIV through contact with mother. According to the 2022-23 report, 48 people have died due to HIV infection in the district."