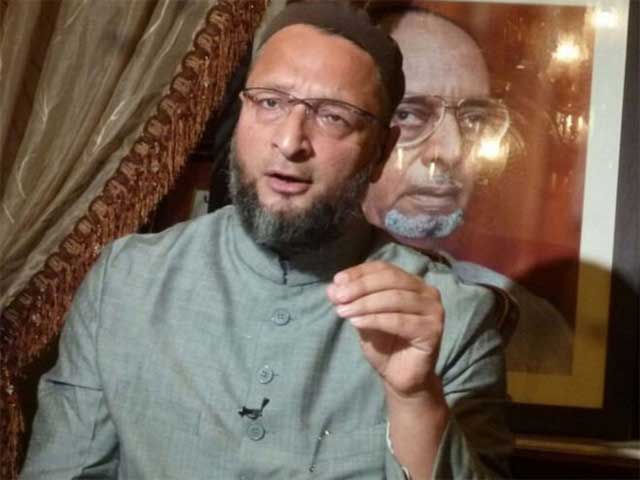 "Those responsible for its destruction were never convicted. We will not forget it & we will ensure that future generations remember it too," he wrote.

Woman activist and member of All India Muslim Personal Law Board, Dr Asma Zehra Tayeba also stated that the demolition of Babri Masjid will always be remembered. "We shall not forget. And we will remember this day.'Yaume Shahadat'. Masajid are centre markaz of Muslim community. Fall of Babri masjid and conditions of Muslims in last 30 yrs need introspection," she tweeted.

Meanwhile, the anniversary of the demolition was peaceful in Hyderabad amid tight security arrangements by the police.

Unlike in the past, All India Majlis-e-Ittehadul Muslimeen (AIMIM) or no other major Muslim organisation called for shutdown or observing 'black day'.

However, a few smaller religious organisations had called upon the people to observe the anniversary as the 'black day' by shutting down their business.

Few Muslim shopkeepers in the old city of Hyderabad kept their shops closed while black flags were hoisted at a few places to mark the day.

Police tightened the security at communally sensitive areas in the old city as a precautionary measure.

A day before the anniversary, a group of women in the Saeedabad area of the city organised a prayer meeting. Describing December 6 as the dark day in India's history, they prayed for restoration of Babri Masjid.

The women made it clear that a mosque remains a mosque forever. They exuded confidence that one day the situation will change and Babri Masjid will be reconstructed at the same site.