The United Nations has declared the year as ‘International Millets Year.’ The programme was held as a part of this. 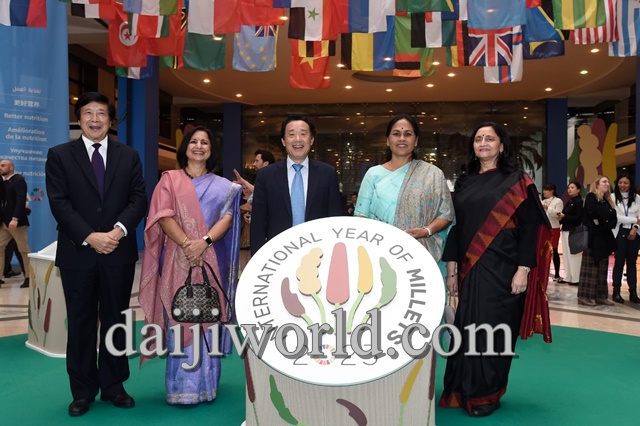 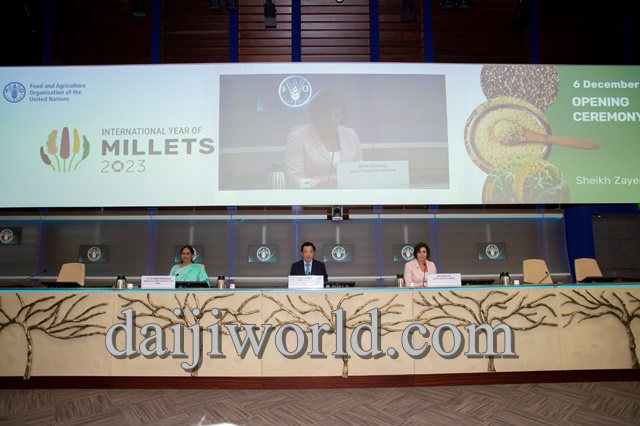 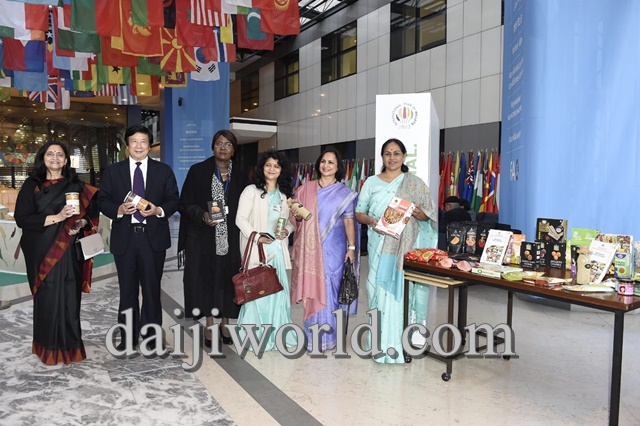