Puttur, Dec 7: The man, accused of killing his younger brother over a drunken brawl that took place near the under-construction building at Mukrampadi of Kemminje village was arrested by Puttur city police at Haveri district.

The arrested is identified as Ningana Gowda (58), who killed his younger brother Mahadeva. He was produced in court and the court remanded him to judicial custody. 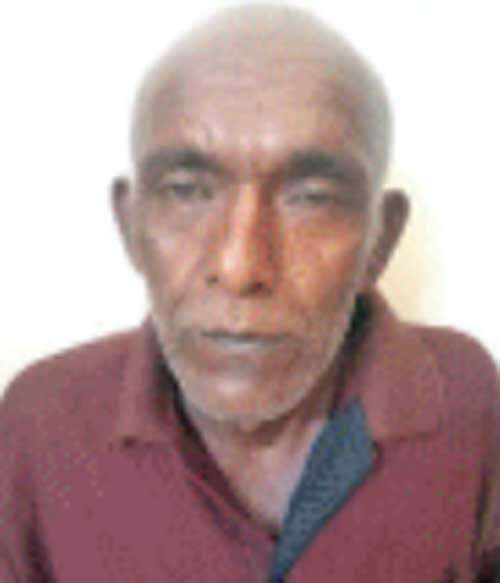 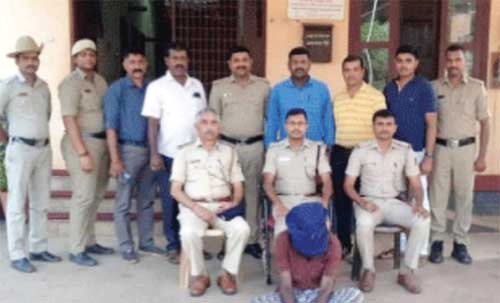