Mangaluru, Dec 8: The additional sessions court and FTSC-2 (POCSO) court sentenced all three accused in the case of sexual harassment of a minor girl.

Public gave information about the matter to the child protection unit of the city in 2016 and they rescued the minor girl. A case was filed in Ullal police station. 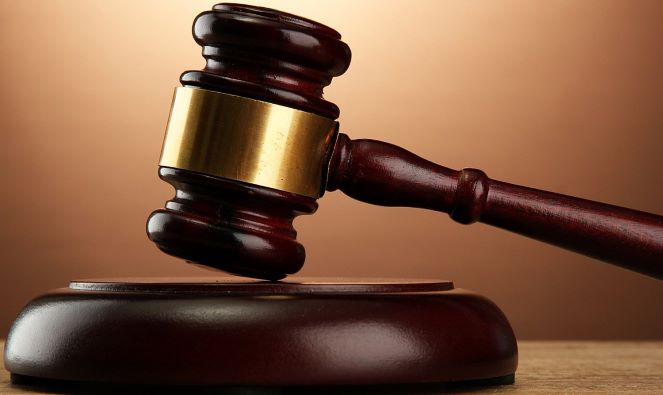 The mother of the victim girl was sentenced to 14 years of rigorous imprisonment and Rs 25,000 under column 17 of POCSO for cooperating in the act.

Another convict Melwin D’Souza was awarded six months of prison and Rs 30,000 fine under POCSO column 21.

The judge also ordered to pay Rs five lac to the victim minor girl. Out of this, Rs one lac needs to be paid immediately and rest Rs four lac need to be deposited in nationalized bank for the girl to continue her education and allow her to withdraw according to need.