Kasargod, Jan 23: A mother and daughter were found dead at their residence at Kundam Gayi under Bedadka police station limits.

The deceased are identified as Narayani (46), wife of Chandra, resident of Kundamguyi Nirkayi and Srinanda (12), daughter of Chandra and Narayani couple are. 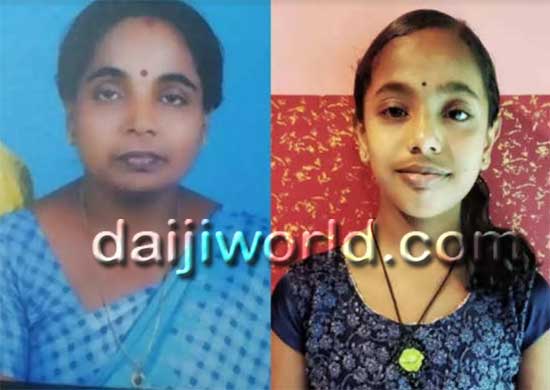 The incident came to light on Sunday January 22 night. Police are investigating further.