The musical extravaganza was organised by SSVP Angelore unit in memory of their golden jubilee celebration and with a noble aim of raising funds for its various projects. 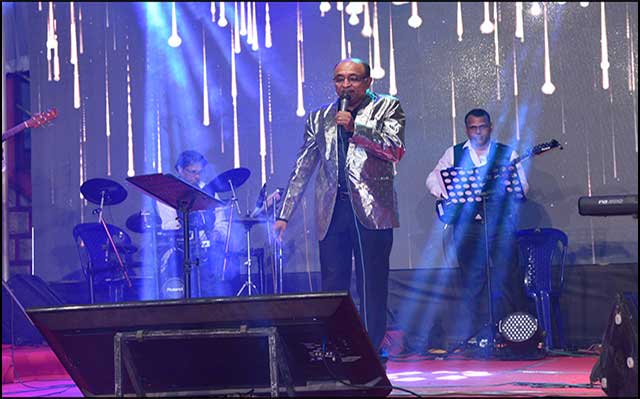 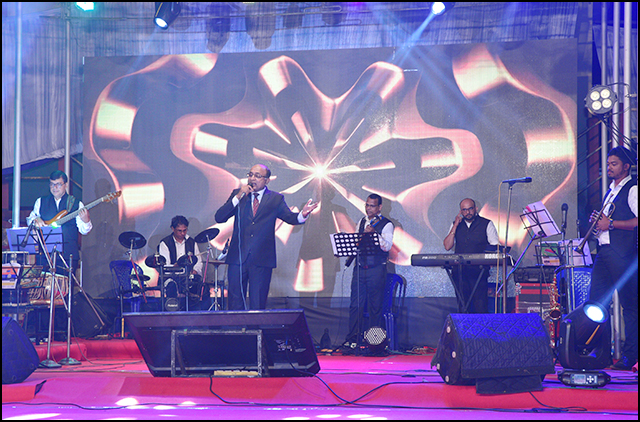 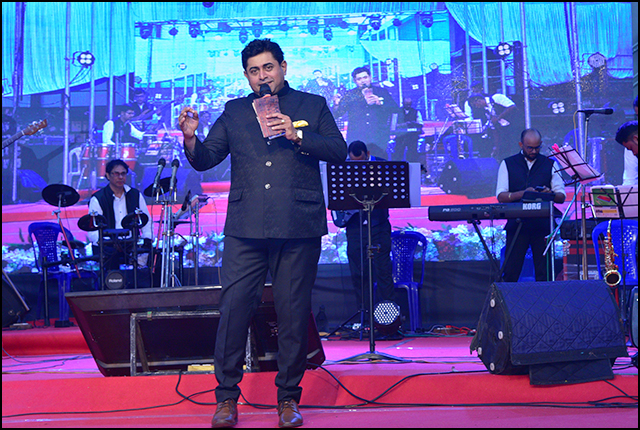 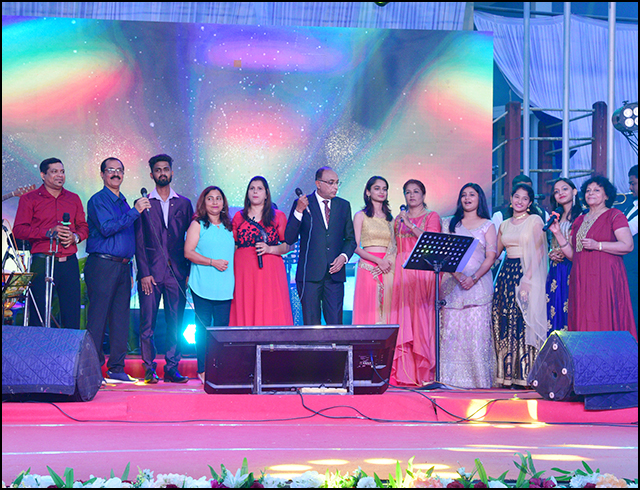 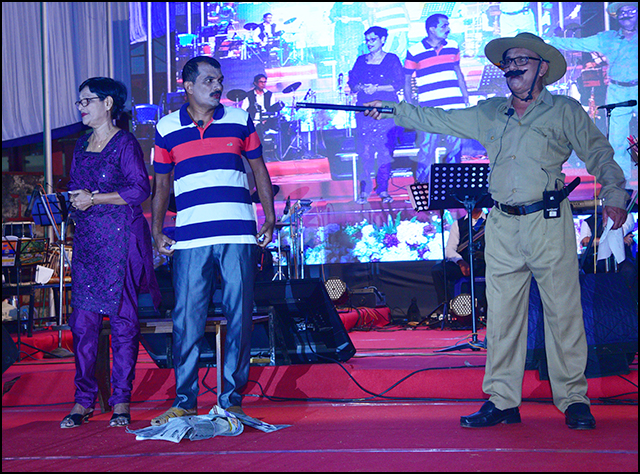 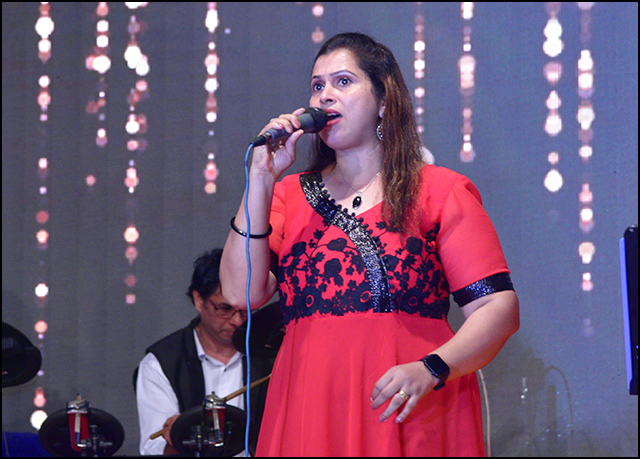 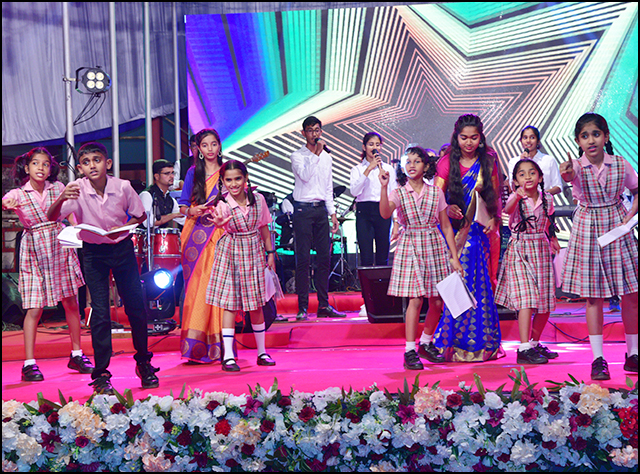 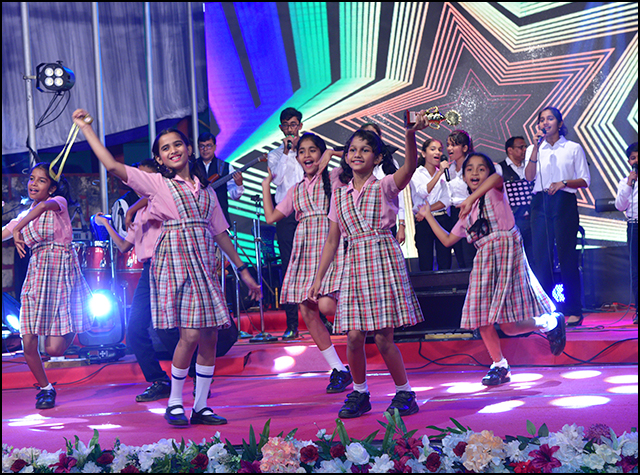 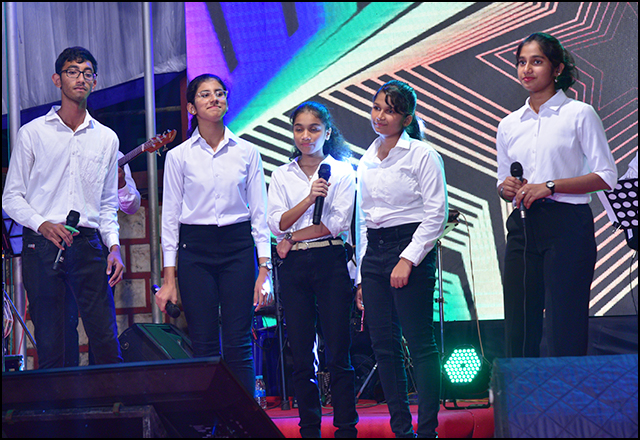 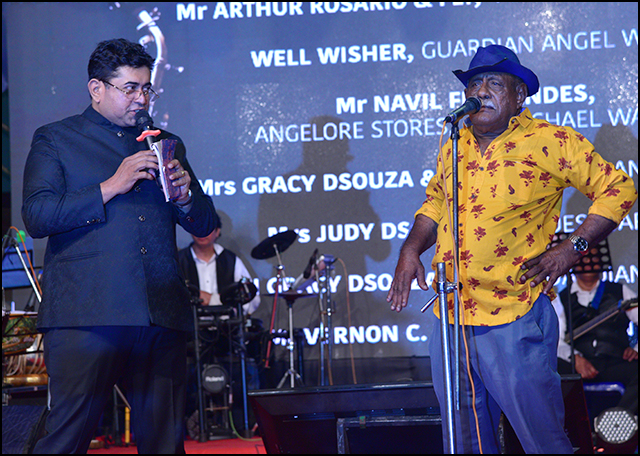 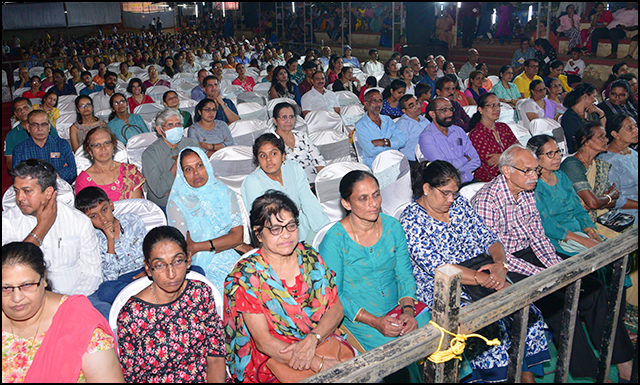 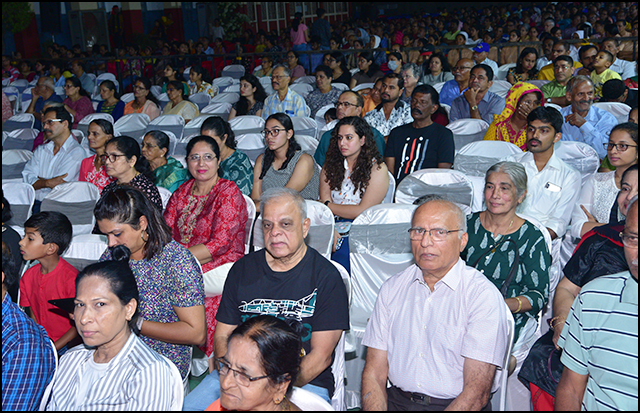 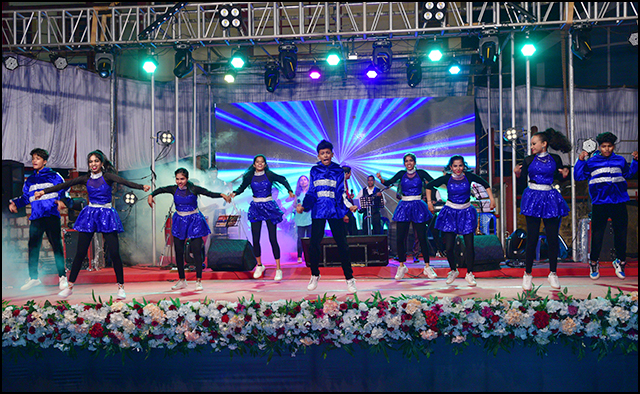 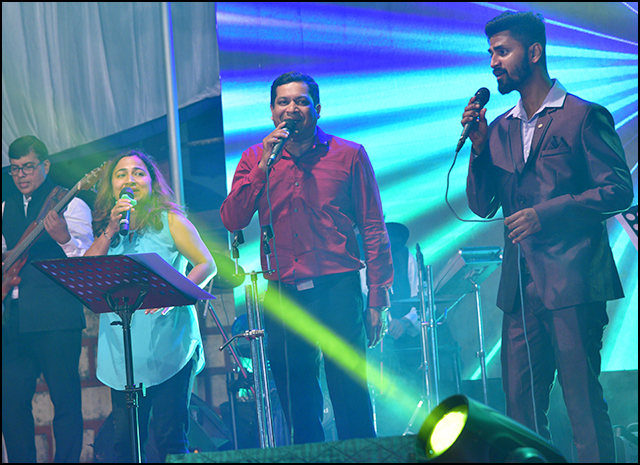 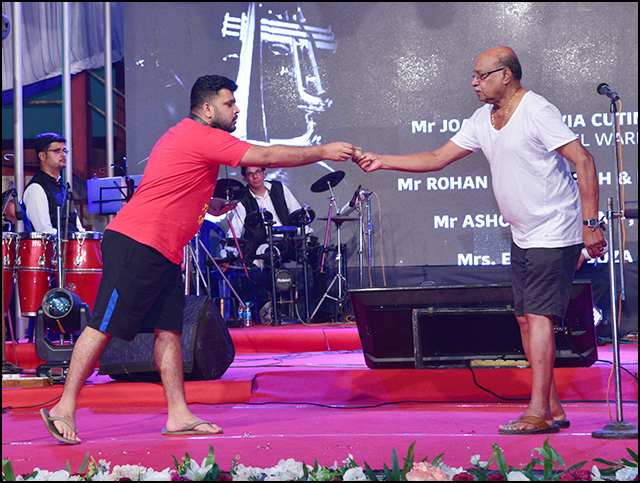 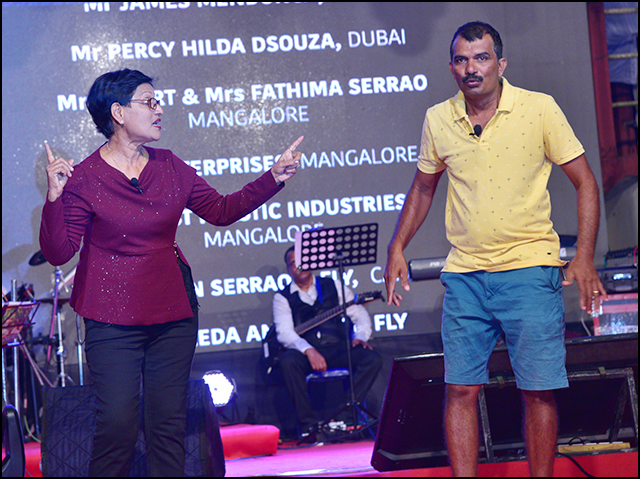 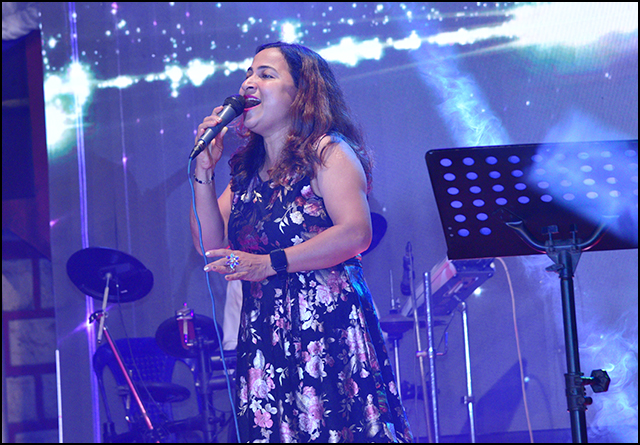 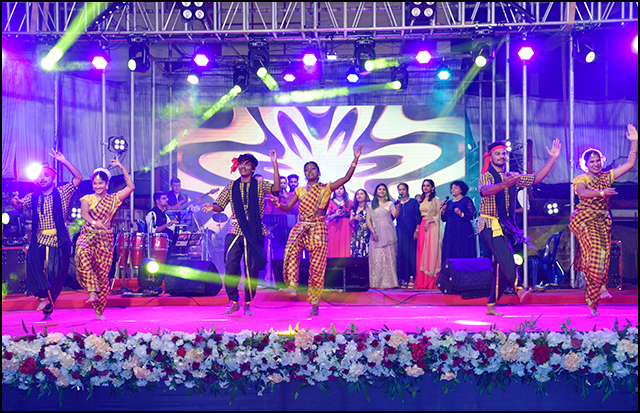 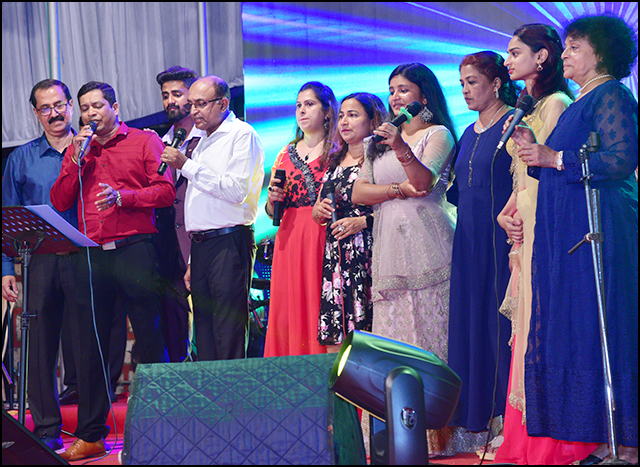 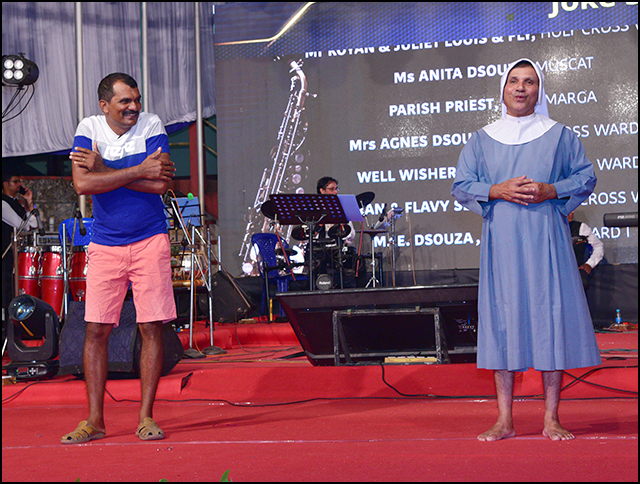 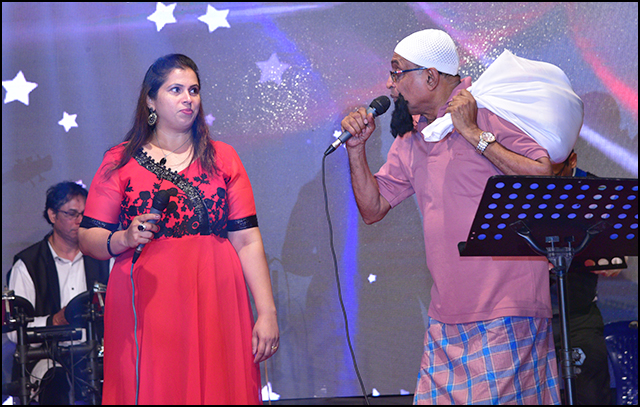 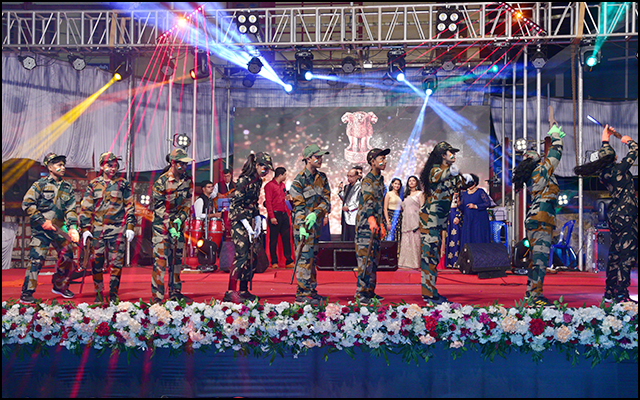 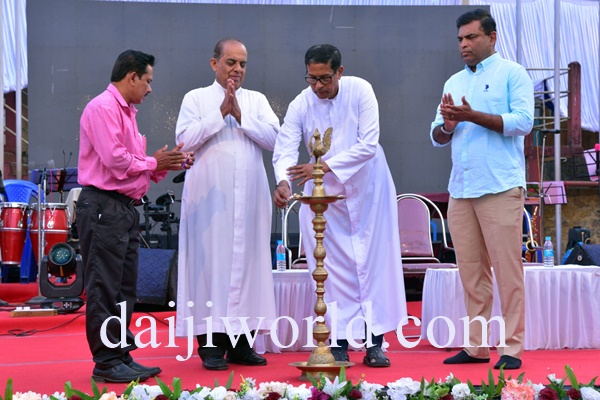 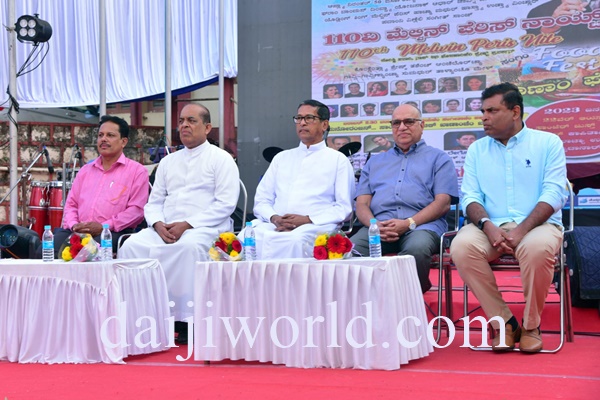 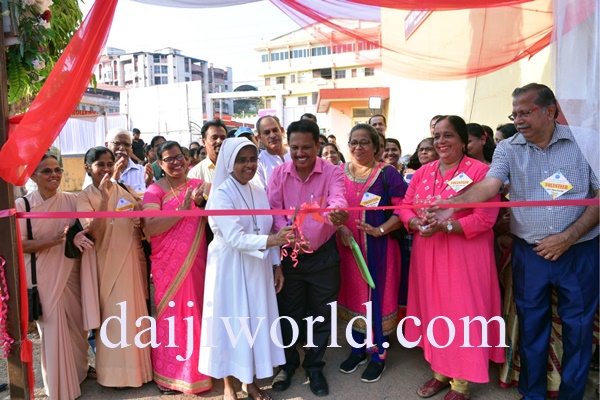 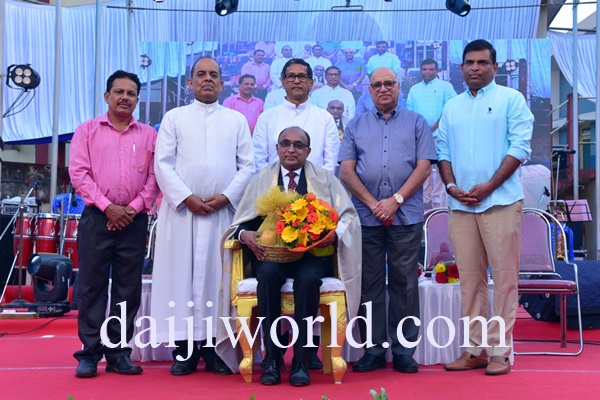 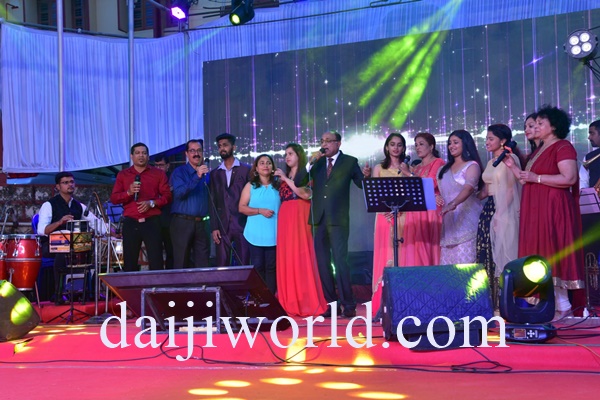 The chief guests highlighted the service of the SSVP Angelore unit and appealed to the audience to join with them for the noble cause. They also appreciated the leadership and service mentality of Angelore parishioners who have led and supported the SSVP local unit for over 50 years.

As many as 18 singers rendered the best of Konkani songs. Melwyn Peris became the only composer and singer in Konkani after the late Wilfy Rebimbus to complete 110 nites.

Well-known TV anchor Leslie Rego compered the event with his unique style which got huge acceptance from the audiences. He also joined with Dolla for the fun talk. Robin Angelore was the off-stage compere.