Mangaluru, Jan 24: A man filed a complaint with the police accusing four strangers of threatening with life and keeping him under house arrest illegally.

Bhoomi Ramachandra is the complainant. According to the complaint filed by Ramachandra, he had been to the building he owned at Attavar on the morning of Monday. When he was at basement, four strangers approached him and threatened him with life saying that they are henchmen of Nagaraja Shetty. They closed the entrance door of basement and locked Ramachandra. 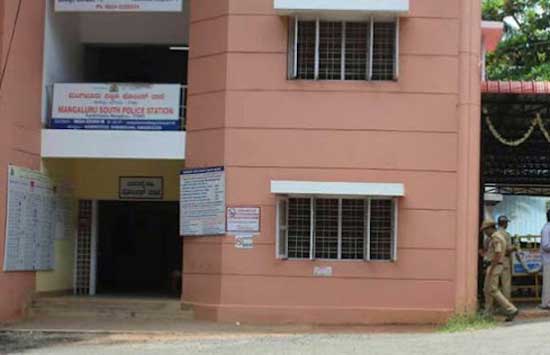