UP: 31 booked in a month for religious conversion

Lucknow, Jan 25 (IANS): Some 31 people have been booked in seven separate cases related to allegations of forced conversions to Christianity in rural areas of Uttar Pradesh in the past 30 days.

According to an official spokesman, cases have been registered in Sitapur, Ambedkar Nagar, Kanpur and Rampur districts .

A maximum 23 people have been booked in Sitapur in three separate cases. 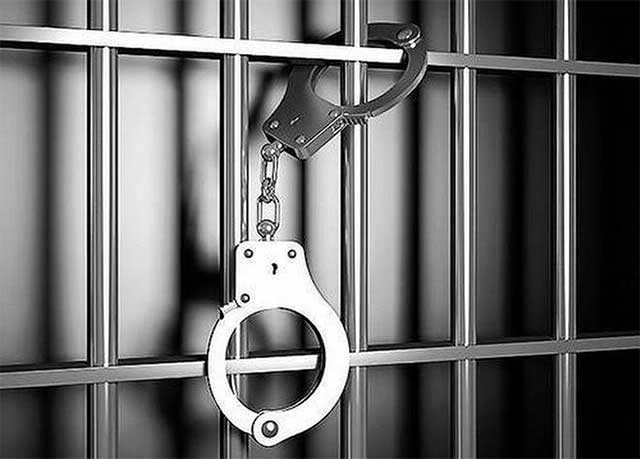 Police have claimed that David Asthana, one of the accused in a case in Sitapur, was in touch with people in foreign countries who were assisting him in illegal conversions.

Two pastors, one each in Kanpur and Rampur, were arrested for organising mass conversion ceremonies.

Six others have been booked in two separate cases in Ambedkar Nagar.

Senior police officers said that all the cases related to forced conversions were being investigated by DSP rank officers.

Additional Superintendent of Police (ASP), Sitapur, N.P. Singh said that all the cases registered under the Uttar Pradesh Prohibition of Unlawful Conversion of Religion Act, 2021, were still being investigated and all the accused are in judicial custody.

ADG (law and order) Prashant Kumar said that those who offer allurement, inducement and adopt illegal means for conversion would not be spared and action would be taken against them.

"We also ensure that no innocent person is harassed by the police," he added.

Title: UP: 31 booked in a month for religious conversion