Mumbai, Sep 15 (IANS): Around 90 police stations in the city will soon get a trained 'Nirbhaya Squad' and a 'women's safety cell' as a plan to beef up policing after the heinous rape, brutalisation and murder of a 32-year-old woman in Sakinaka on September 10, police said.

Mumbai Police Commissioner Hemant Nagrale issued orders to the effect on Tuesday and the Mobile-5 vehicle of all police stations shall be named 'Nirbhaya Squad' (Fearless Squad). 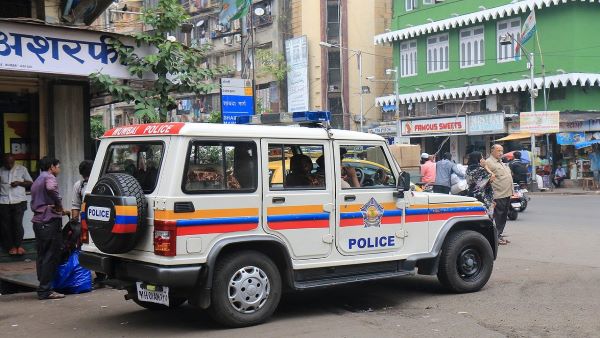 Each squad will comprise a female officer of Sub-Inspector, Assistant Police Inspector rank, a woman constable, a male policeman and a driver, supervised by a woman Assistant Commissioner of Police or Police Inspector from each policing region.

The 'Nirbhaya Squad' members shall be given a specialised two-day training and the squad will conduct patrolling around the girls' hostels or orphanages, children's homes, and self-defence camps at schools, colleges plus install a Nirbhaya Box to take public complaints.

Besides, the Nirbhaya Squads will collect intelligence of harassment of women or children in their jurisdictions and prepare a list of sexual offenders of the past five years to track their movements.

All police stations have been directed to identify vulnerable areas where women were targeted in the past and enhance patrolling, besides keeping eyes on secluded or crowded places.

All Additional Police Commissionerate will provide pen cameras or other advanced gadgets to the Nirbhaya Squad members so that footage and evidence collected can be used in cases of stalking, eve-teasing, harassment, molestation, etc.

The squads will keep a list of women senior citizens living alone, call on them during patrolling and try to resolve their issues.

Additionally, under an initiative called 'Saksham', counselling will be started at regional or zonal levels for minors and psychiatrists will counsel sexual assault victims, women and children in slums will be made aware of the POCSO Act, etc., to instill a fear of the law among the offenders.