Rise in active Covid case, but BMC is calm as positivity rate is under 1 percent

Mumbai, Sep17: On Thursday, the state and Mumbai reported a dip in cases and fatalities, but active cases are on the rise. 3,595 cases and 45 deaths were reported by the state taking the cumulative tally to 65.1 lac cases and 1.4 lac fatalities.

BMC additional commissioner Suresh Kakani said, “We conducted 44,649 tests in Mumbai and 446 tested positive. While the number of daily cases has been going up and down, the positivity rate is below 1% and the death rate too is low. ” 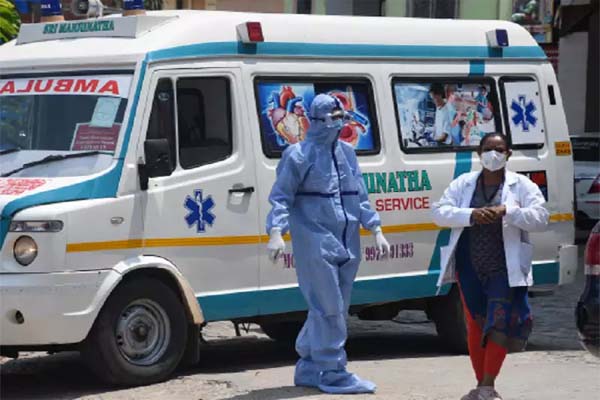 Kakani added “We have beds, oxygen support and medicines to tackle the rise. At present, the overall case tally in Mumbai is 7.4 lakh and the toll stands at 16,039.”

Due to festive season there has been a dip in testing and this a cause for worry, districts have been told to increase the testing. There are nearly 17 districts which have fewer than 100 active cases, and the testing in these districts have dropped significantly. State government officials reported saying.

People returning from the Ganpati festival should be screened for symptoms if required, an official said.

Title: Rise in active Covid case, but BMC is calm as positivity rate is under 1 percent