Mumbai, Sep 22 (IANS): The Maharashtra Congress on Wednesday said that atrocities against women are highest in Bharatiya Janata Party-ruled states and seconded Chief Minister Uddhav Thackeray's suggestion to convene a special four-day session of Parliament to discuss the issue.

Quoting the latest official data in the NCRB-2020 Report, Congress state Spokesperson and General Secretary Sachin Sawant said that the crimes against women were highest in Maharashtra during the tenure of BJP's ex-Chief Minister Devendra Fadnavis - who also handled the home department - but the atrocities have come down during the Maha Vikas Aghadi (MVA) rule. 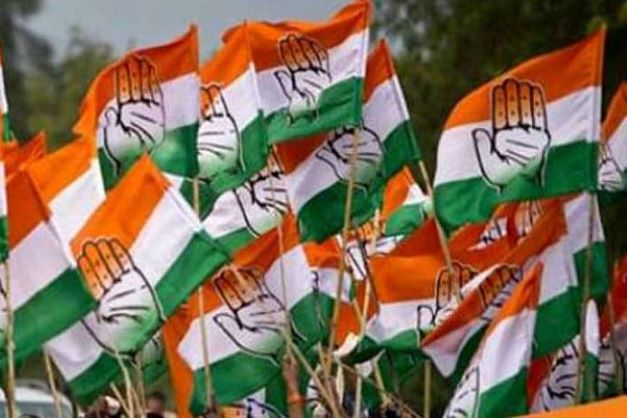 His comments came a day after a battle royale erupted over Governor Bhagat Singh Koshyari's letter to Thackeray urging him to call a special session of Maharashtra Legislature to discuss law & order and women's safety issues in the wake of the brutal rape-cum-murder of a 32-year-old woman at Sakinaka on September 10.