Udupi, Oct 20: “The premiere show of RSB Konkani movie, Amche Creations’ ‘Amche Samsar’ will be held on Sunday October 24 at Bharath Cinemas, at Canara Mall Manipal here at 3 pm and 6.30 pm,” said by Bhuvaneshwar Prabhu Hirebettu, cinematographer of the film.

He was speaking in a press meet held at Udupi press club here on Wednesday October 20. He said, “The film is all set to release in theatre. This is the first movie releasing in RSB community. The total duration of the movie is 2 hours and 10 minutes. Total budget of the film is Rs 30 lac". 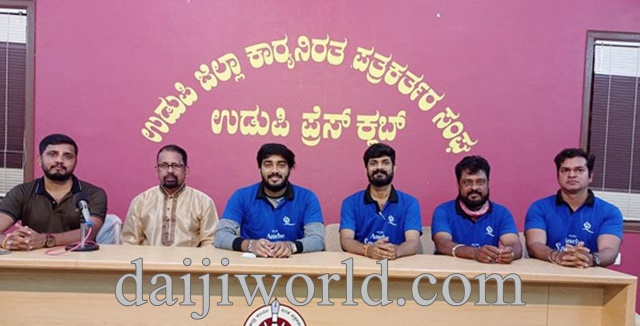 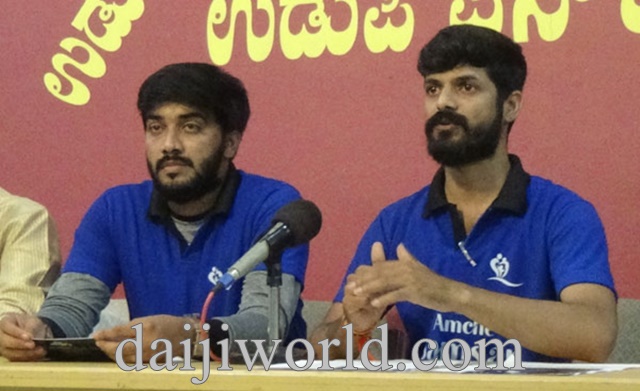 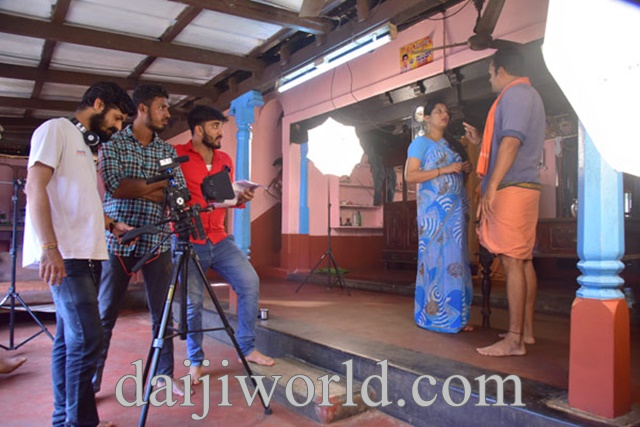 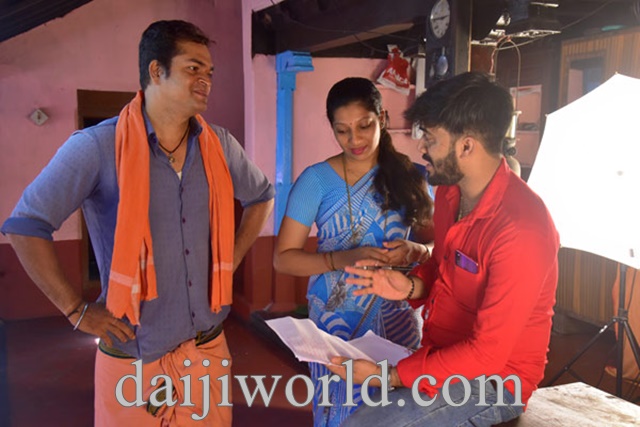 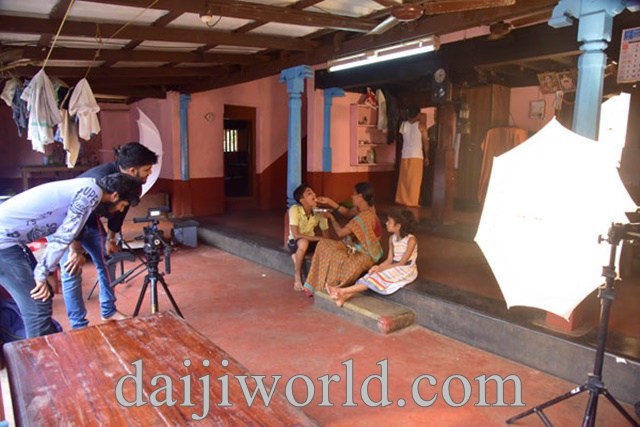 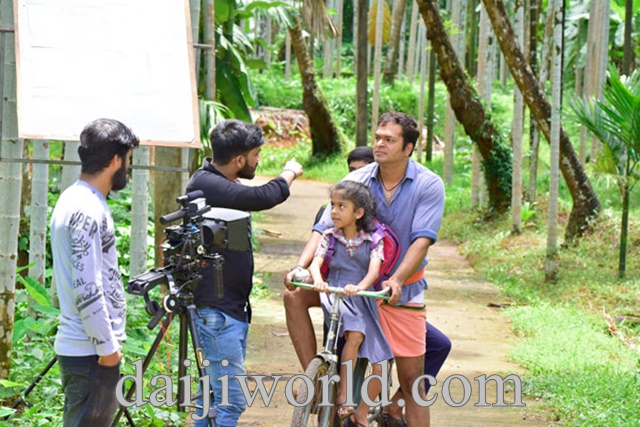 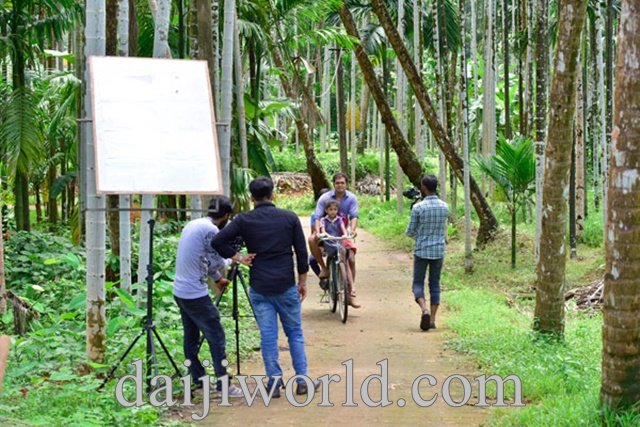 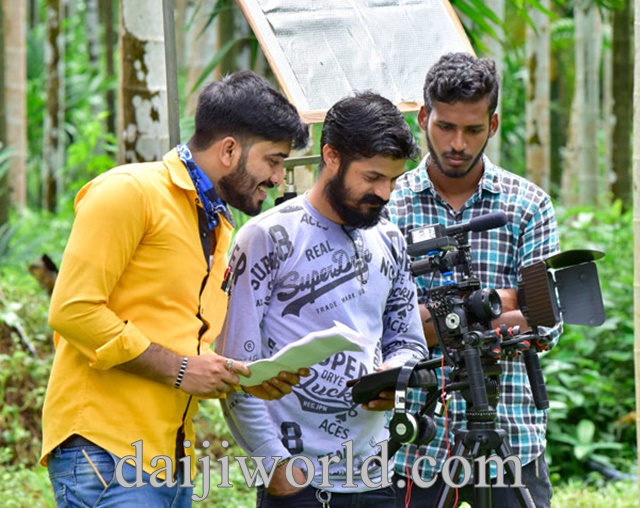 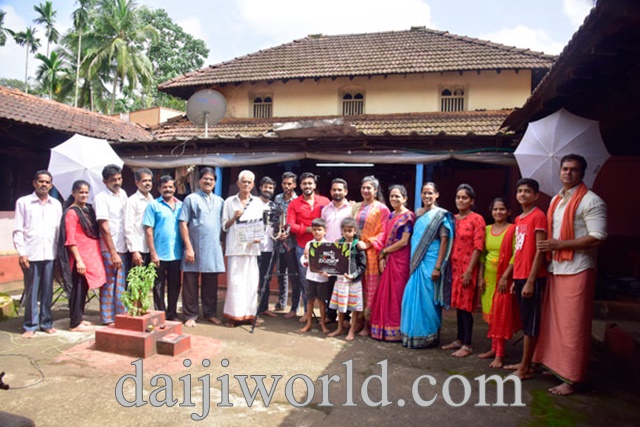 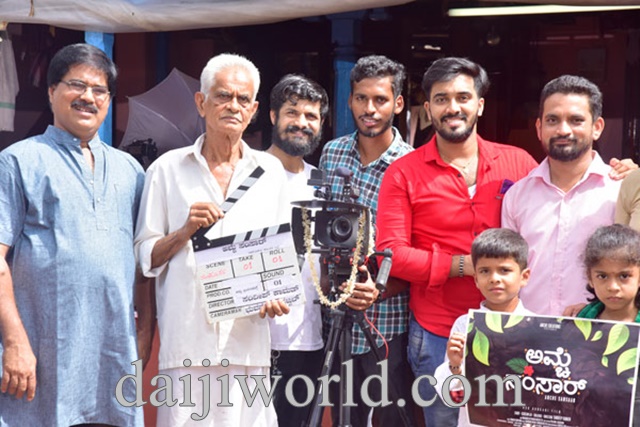 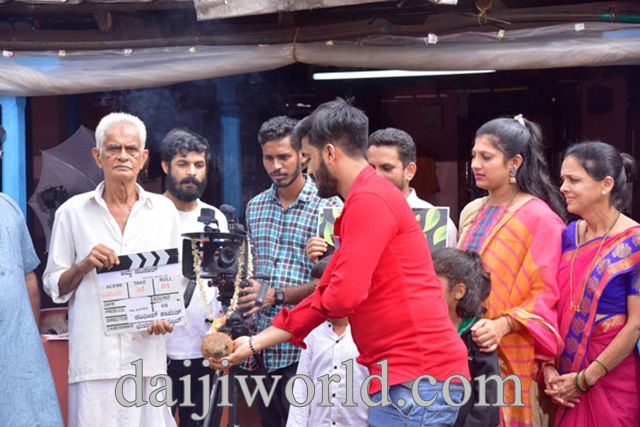 The film story shows the importance of farming, belief in God and implies on how people lead life in joint families without disrespecting self-esteem.

The team has shot the film in many parts of the Udupi district like Kundapur, Karkala and other locations.

Sandeep Kamath has written the story-screenplay-dialogues and directed the film, Prajwal Suvarna has edited the movie, Karthik Mulki has composed the music, Ravindra Nayak Sannakkibettu has written the lyrics, Mani Shenoy has handled the stills, and Praveen G Acharya has handled Foley/SFX.

Pundalika Marathe, Sandeep Kamath, Panduranga Nayak, Rohan Nayak and others were present at the press meet.