Panaji, Oct 21 (IANS): The police in Goa lathi-charged Youth Congress workers staging a 'mashal yatra' to protest against an ongoing poker tournament, which is being held at an offshore casino in the coastal state.

"The Goa government does not allow religious functions to be held, so how is it allowing a global poker tournament," Goa Youth Congress President Varad Mardolkar told reporters. The incident took place late on Tuesday night.

Mardolkar also claimed that crowds thronging the casinos in Goa were responsible for the second Covid wave in the state which claimed several lives. 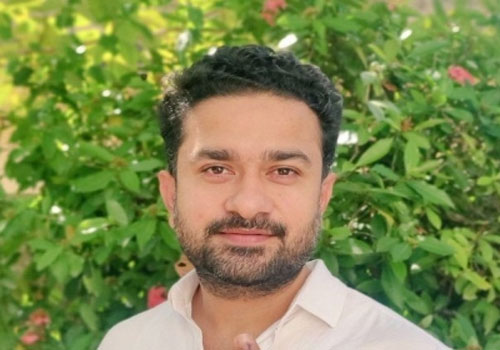 "Crowds at casinos caused the second Covid wave... Such tournaments are invitations for a third wave," Mardolkar said.

On Monday, the Youth Congress had written to Goa Governor P.S. Sreedharan demanding cancellation of the poker tournament.

"Even schools are not fully allowed to start in the state but the government is allowing these casinos to organise tournaments of large magnitude which may cause mass transmission of Covid," Mardolkar had said in his memorandum to the Governor.