Belagavi, Oct 23 (IANS): Unable to bear the pain of his wife's death due to black fungus, a man in Belagavi district of Karnataka, consumed poison along with his four children on Saturday.

The incident took place in Boragal village under Hukkeri taluk. 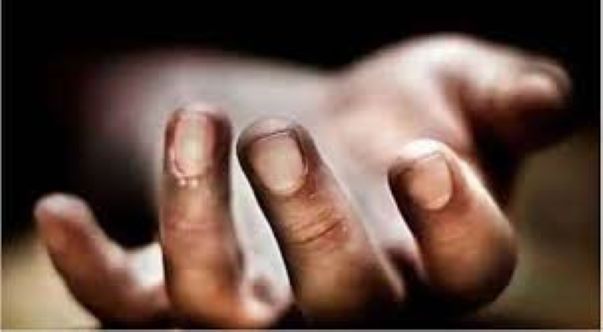 According to police, Jaya, wife of Gopala, died due to black fungus on July 6. Not able to bear the pain of her untimely death, Gopala ended his life along with his children on Saturday.

Title: Man ends life along with 4 children after wife dies of black fungus