Udupi, Oct 25: A public meeting relating to the approval of a project relating to the construction of a vehicular overpass at Santhekatte junction on the National Highway here, which is planned to be built at an estimated cost of Rs 27.4 crore, was held on Sunday October 24.

The first meeting with the participation of the general public was held at Mount Rosary church Millennium hall, at Santhekatte near here.

Various merits and demerits of the said project were taken up at the meeting. 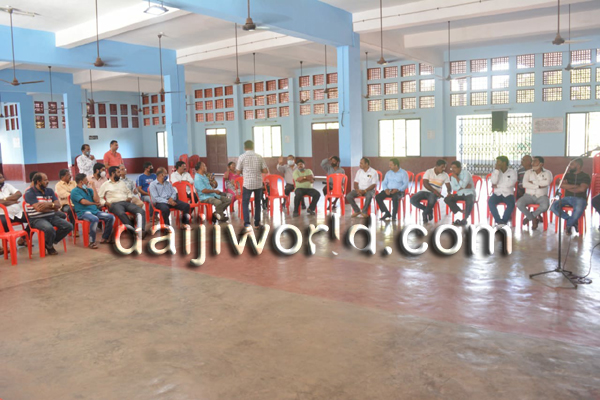 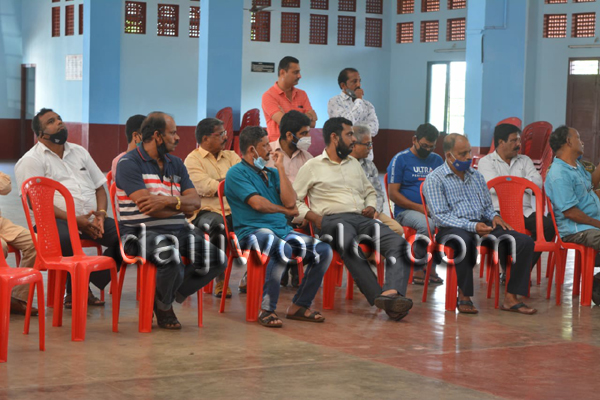 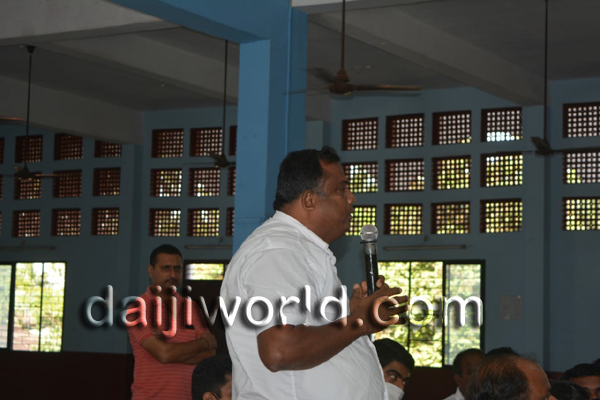 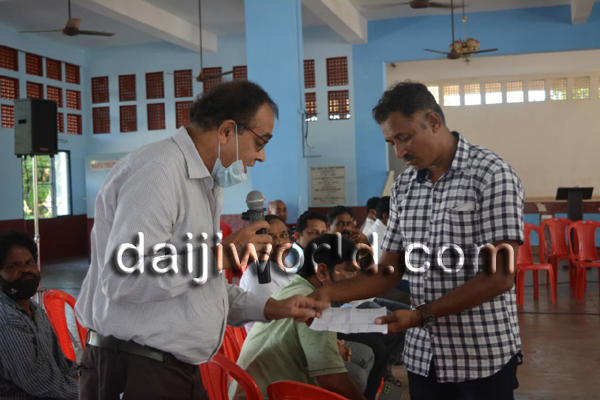 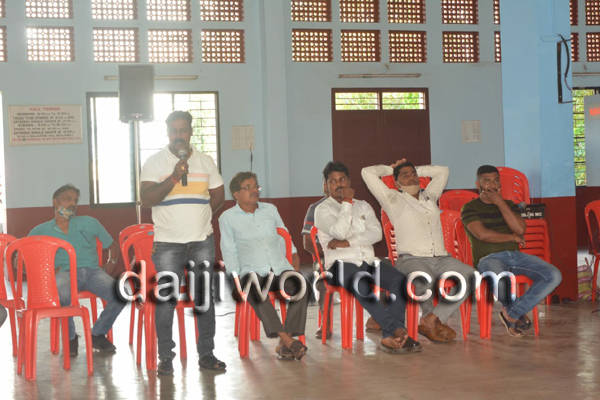 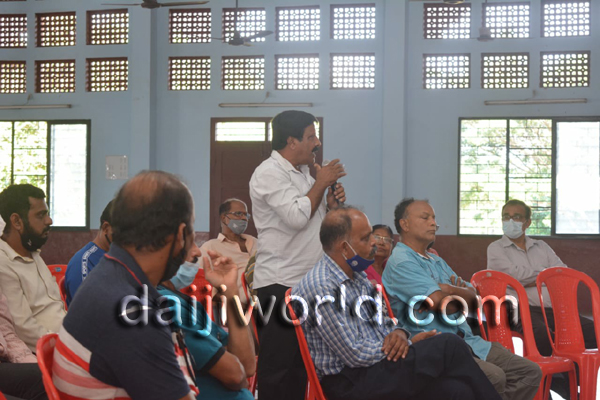 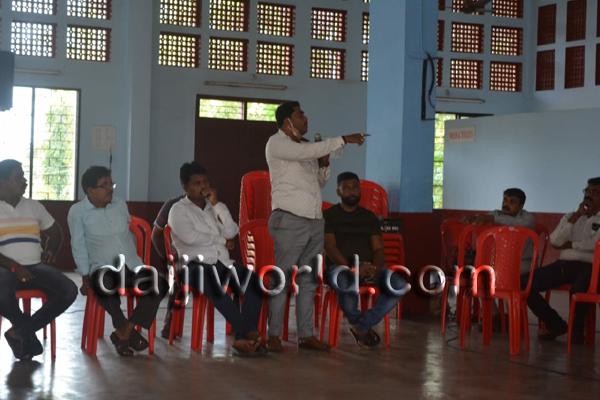 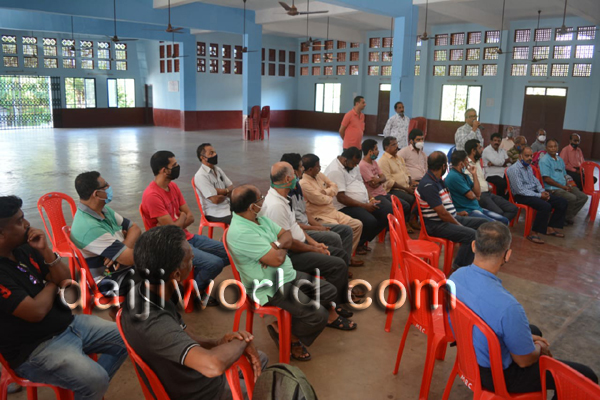 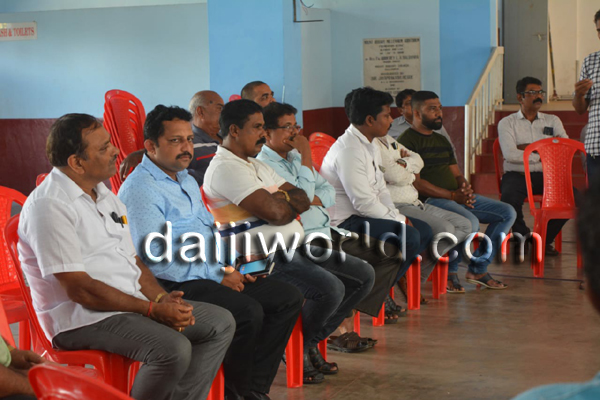 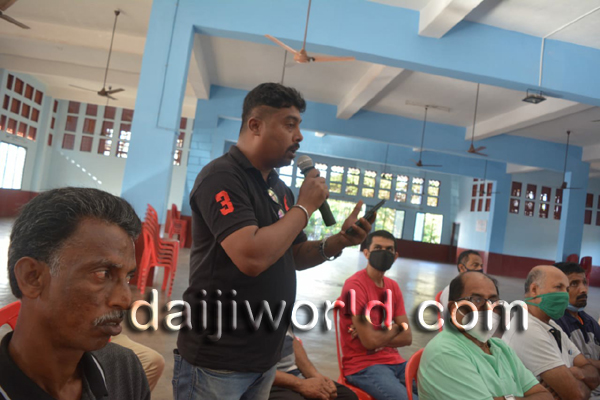 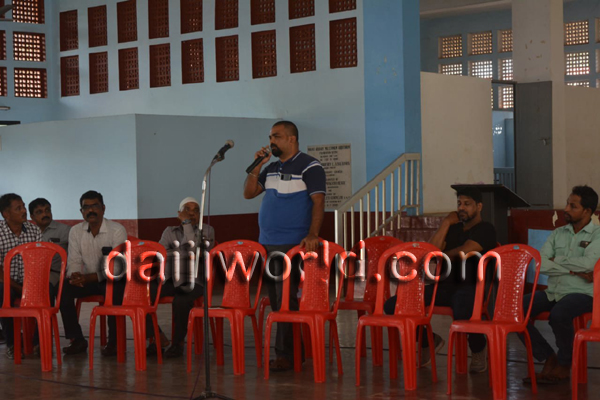 The key points raised at the meeting are as follows:

Two separate bus stands are required, to avoid traffic congestion. One of them is for service buses, which ply between from Udupi to Brahmavar, Kundapur routes, whereas the other is for city buses (local routes).

A blueprint of the approved project was demanded to be displayed in a prominent public place at Santhekatte.

The National Highways Authority of India was advised to collect public opinion about the project before taking up the project so as to avoid unscientific construction.

Another suggestion which came up was to widen the service roads and to extend it from Ambagilu to K G Road.

Sometimes duty police or traffic police park their vehicles on the road during their duty hours. This causes problems for the vehicular movements, it was pointed out.

The police department was asked to impose fines on those vehicles, which are found parked in front of the fish market and shops at Santhekatte.

The people also opined that the upcoming project should not disrupt the bonding of locals of two sides of national highway. Surathkal flyover is the best model, where people can park their vehicles under the flyover. "Most of the government plans were unscientific and after the construction, they often create problems in many ways. Once the construction is done, no one can change it. There have been several examples to prove this point. Santhekatte is a crucial junction, where vehicles come from all directions towards the junction. Traffic issues arise during the weekends and peak hours. There are educational institutions in Kallianpur, besides market, auto rickshaw stand, church among others. Children and senior citizens are facing problems while crossing the road. Let the NHAI consult the local public and pool their opinions, before taking up the project," the participants said.