Mangaluru, Nov 24: In the early hours of Wednesday November 24, Anti Corruption Bureau officials raided 60 spots all over Karnataka simultaneously. A team of 300 personnel including eight superintendents of police, 100 officers and 300 staff conducted these raids relating to complaints of amassing wealth disproportionate to their known sources of income.

K S Linge Gowda, executive engineer of Smart City Ltd Mangaluru happens to be one among the officials who have been targeted by the ACB officials. Gowda’s residence in Urwa was raided by a seven-member ACB team. 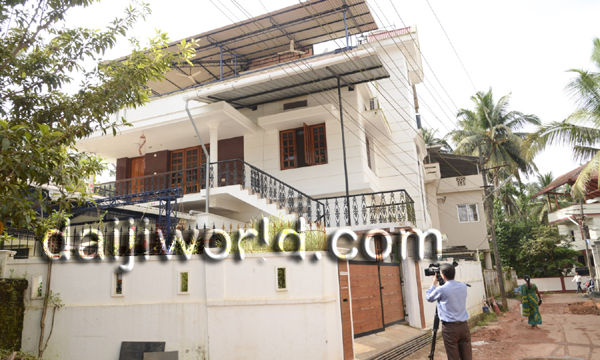 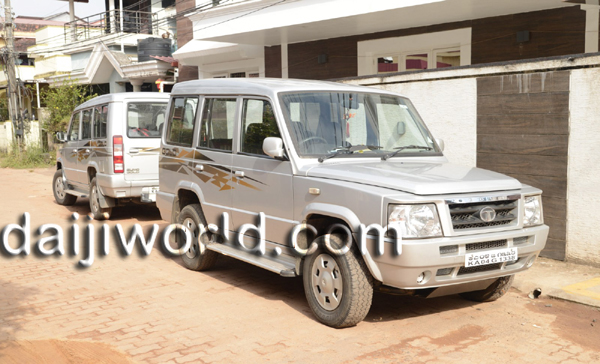 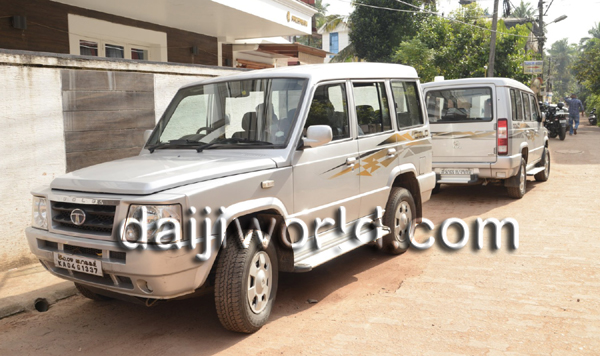 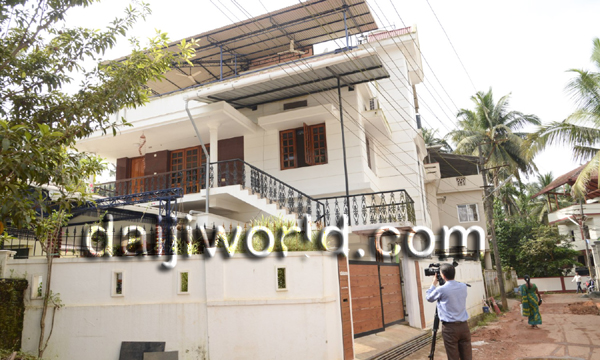 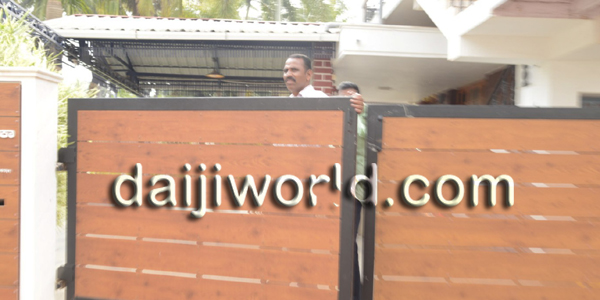 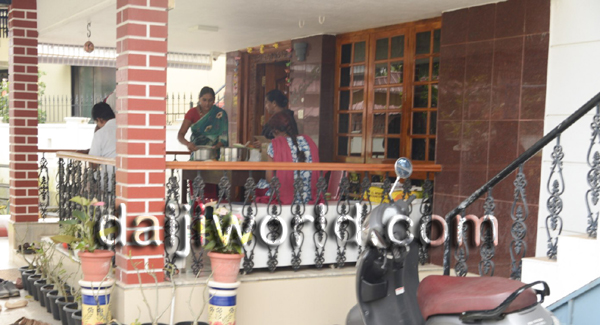 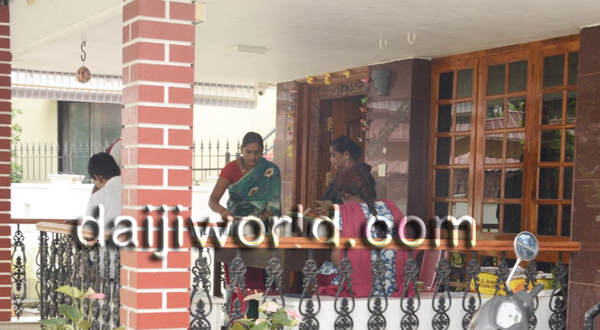 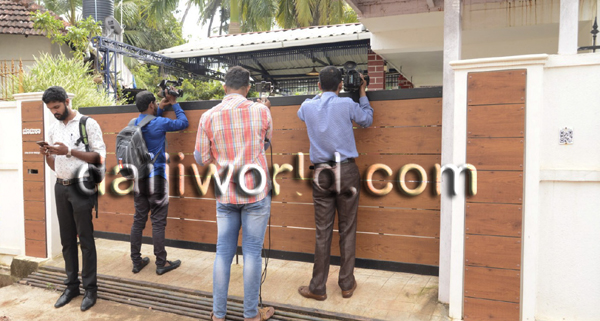 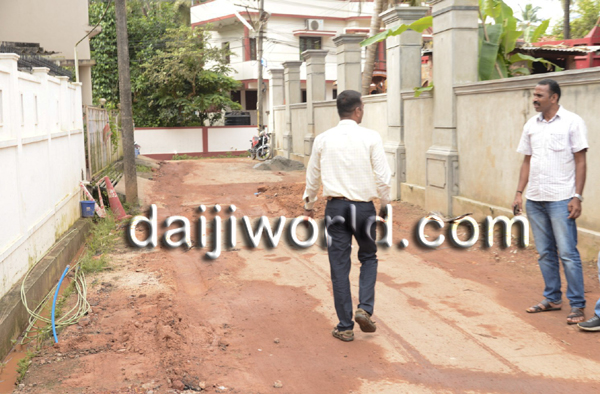 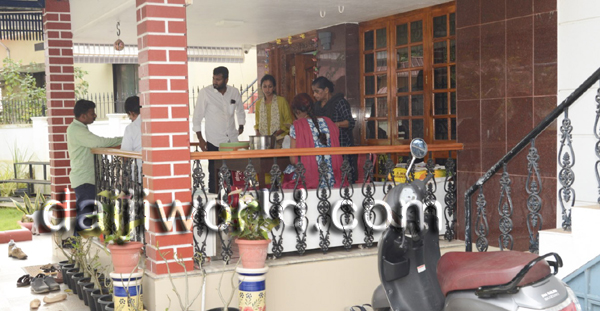 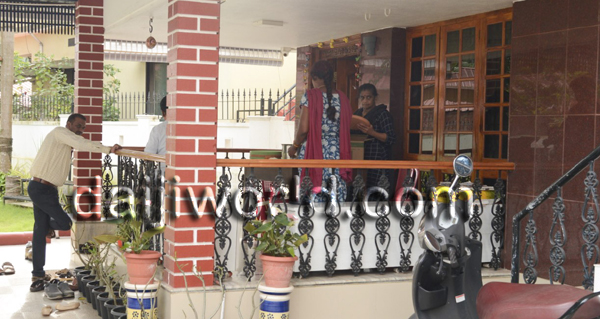 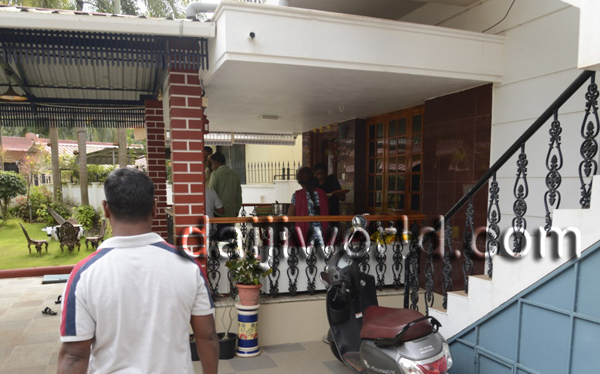 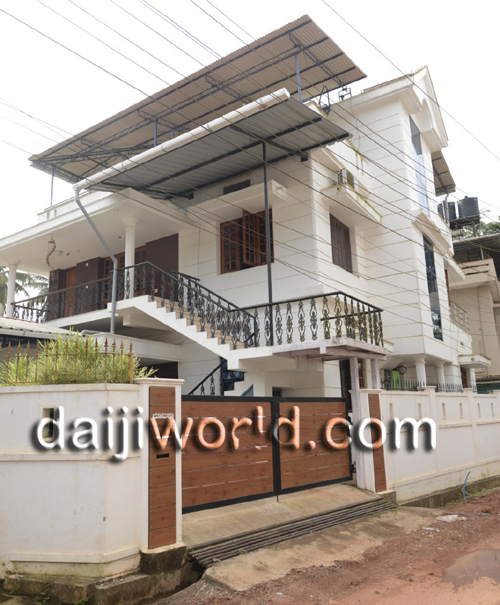 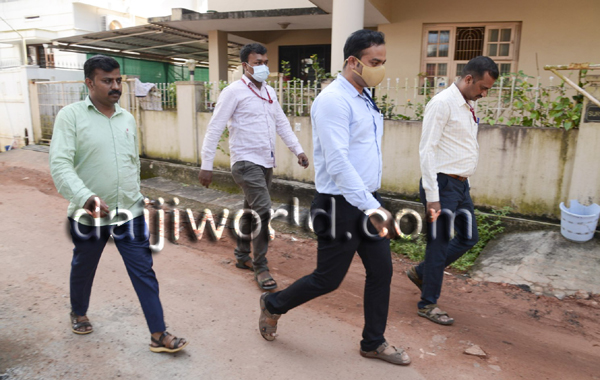 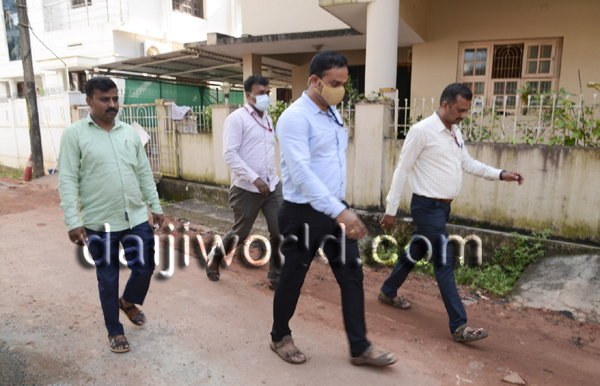 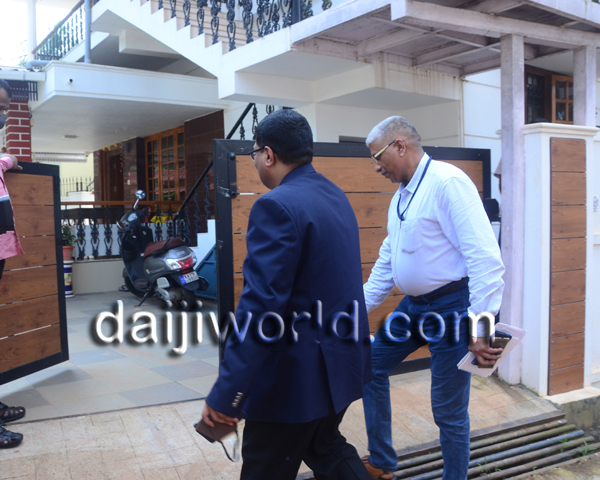 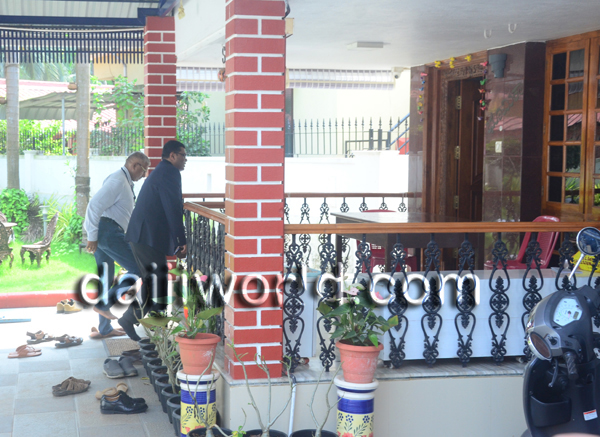 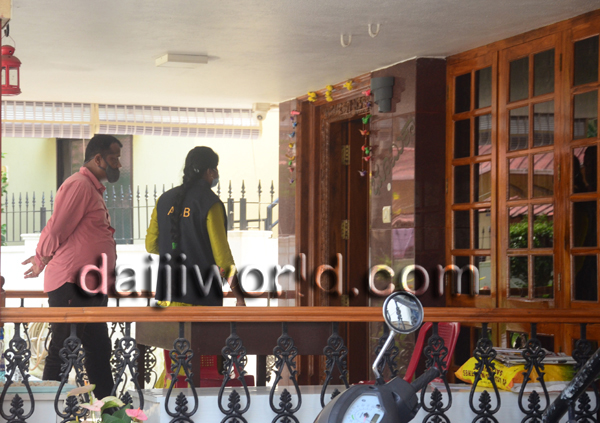 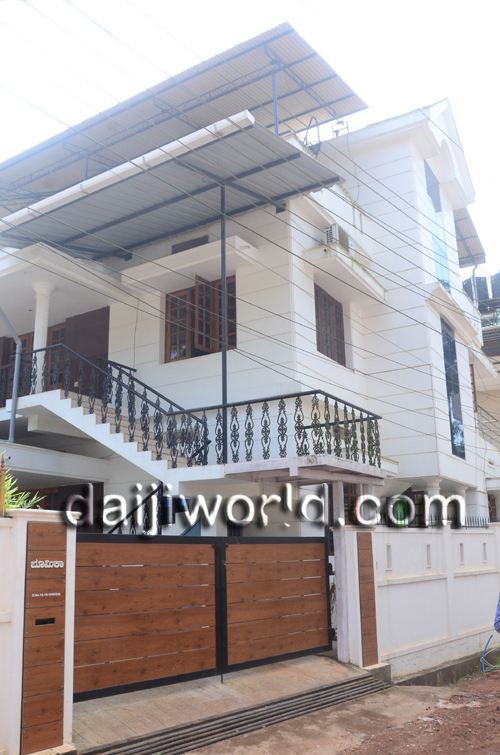 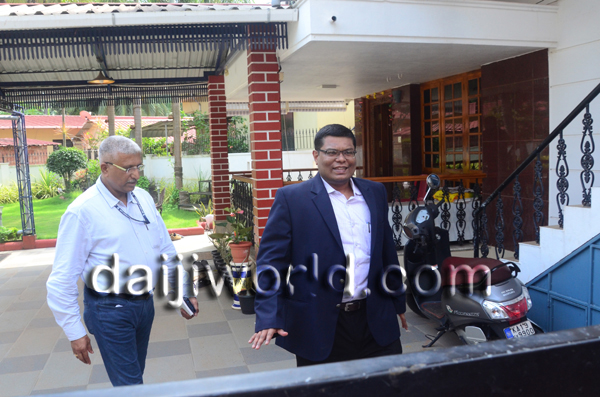 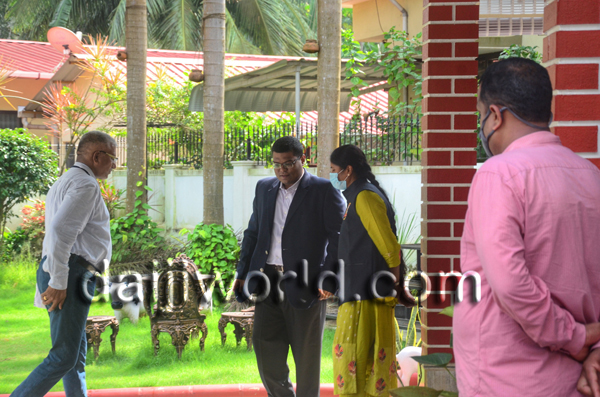 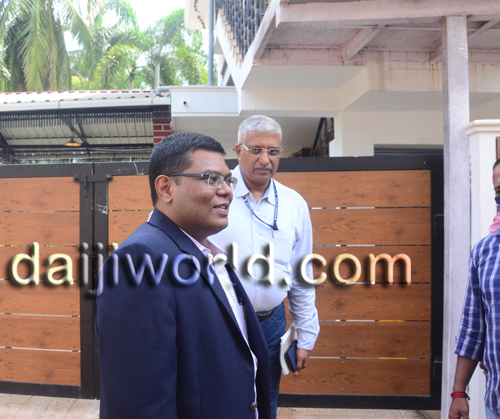