People queuing up to join BJP, we've asked them to hold on: Goa CM

Panaji, Dec 4 (IANS): Goa Chief Minister Pramod Sawant said on Friday that people are queuing up to join the BJP, but the government is asking them to hold their horses for sometime.

Sawant was speaking to party workers at the induction ceremony of former minister and ex-Goa Forward Party MLA Jayesh Salgaonkar into the Bharatiya Janata Party. Salgaonkar resigned from his post late on Thursday.

"There are still many who are scheduled to join us. They are asking us, when should we join? We have asked them to wait for some time, as we are inducting people one by one," the Chief Minister said. 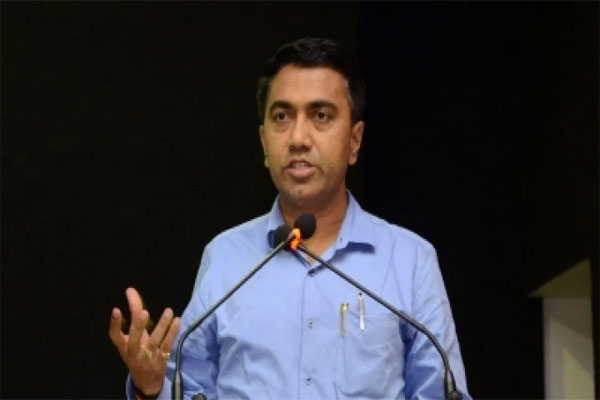 "Over the next two, two-and-a-half months, there will be many who will join the BJP. BJP's doors are open for all (political) workers, leaders," Sawant said.

The Chief Minister's comments came at a time when former Chief Minister and sitting Congress MLA Ravi Naik has been tipped to join the ruling BJP in the coming days.

Naik has neither confirmed nor denied the speculation over his joining the BJP.

The coastal state is headed for Assembly polls in early 2022.

Title: People queuing up to join BJP, we've asked them to hold on: Goa CM