Bantwal, Jan 11: A body was found lying near the B C Road railway station on the night of Monday January 10. Strangely, the torso and skull of the body were found to have been separated.

It is suspected that the man in question would have died by suicide.

In all likelihood, the person would have offered himself to be run over by a goods train at about 8 pm on Monday. 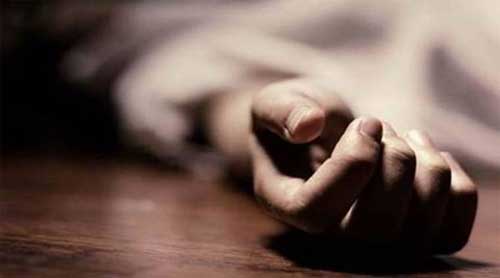 Mangaluru railway police visited the spot and scrutinized the area besides making enquiries.