Bengaluru, Jan 12: The state government had started the engineering degree in Kannada medium with a novel idea of making the course easy for students from rural areas. However, not even one student has opted for this course.

Following the order, government had also sought a report on admissions to Kannada engineering courses from the colleges all over the state by December 31, 2021, the last date for joining the degree. But to its utter dismay, all the 23001 seats for engineering courses in Kannada medium are lying vacant. 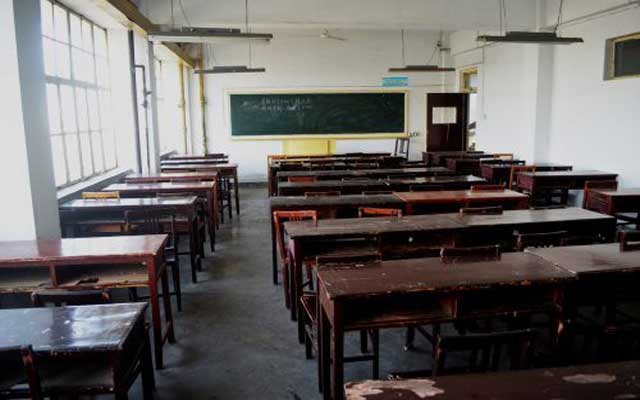 Engineering was introduced in regional languages from the academic year of 2021-22, as a part of the National Education Policy (NEP). In all, three colleges of the state reserved seats for engineering students in Kannada medium. Though some students showed interest during the first round of counseling, no one joined.

Karisiddappa, vice chancellor of Visvesvaraya Technological University (VTU) said, “The colleges which offer these courses are located in rural areas. We thought that atleast some students would be interested. It seems like the parents are not interested in Kannada medium engineering. We will introduce it strongly in the next academic year.”

In total, 16457 seats are vacant this year. Through CET, 64484 seats were made available. Out of this, 48027 students have taken admission. However, 6544 students have not downloaded the admission orders. So the total number of vacant seats is said to be 23001.

Karisiddappa said, “The numbers are better this year since students that were easily promoted from second PU and the cut off percentage in CET was reduced. Many rural colleges have received students in good numbers but admissions are less for Civil and Mechanical courses.”

In addition to this , counseling has not yet been started for national eligibility and admission test for medical and dental medical courses. After this happens, there is a likelihood of some engineering students dropping out if they get medical seats.