Mangaluru, Jan 14: Surathkal and crime branch police arrested five persons in a case related to robbery and for plotting murder.

Addressing media on Friday January 14, police commissioner N Shashi Kumar, “December 8 within the Surathkal police station limits, the gang waylaid a person and robbed valuables from him including his two-wheeler. During the initial probe, it came to light that prime accused Akashbhavan Sharan and his aide were planning to murder a person from the opposite gang. 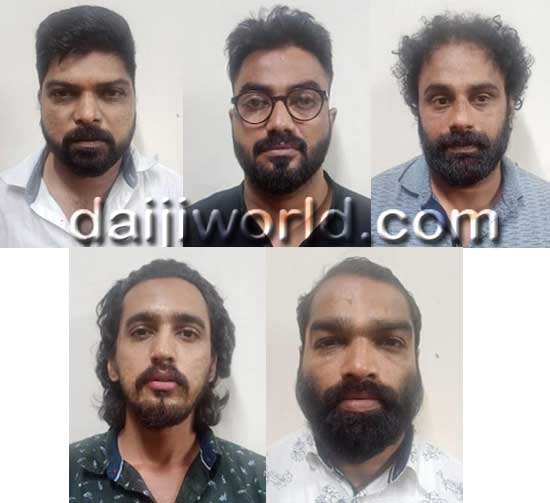 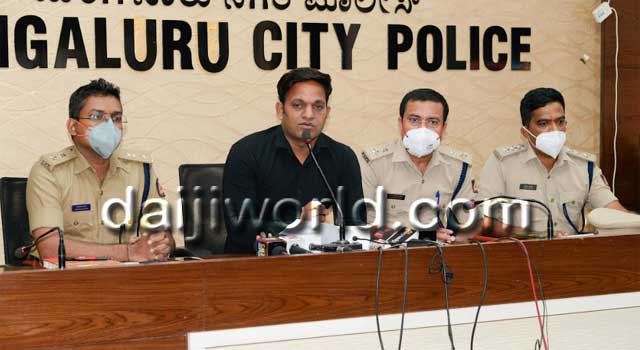 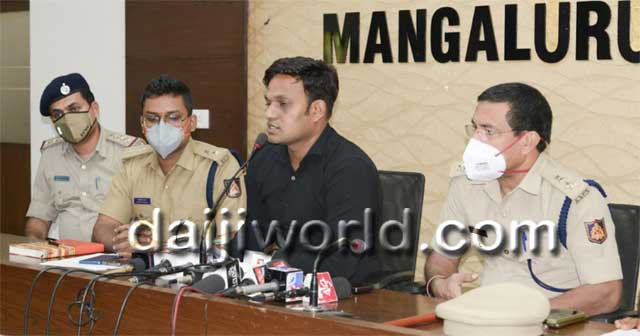 “The gang wanted a stolen two-wheeler and mobile to execute the murder. Akashbhavan Sharan was recently released on bail. A SUV car and three mobile phones were seized from the gang’s possession. The absconding accused will be detained soon. The gang was also trying to develop contact with criminals abroad.

“As many as 22 cases of murder, attempt to murder, theft, assault, NDPS and POCSO in Dakshina Kannada, Udupi and Manipal are filed against Akashbhavan Sharan. He is listed as a rowdy sheeter under Kavoor police station limits. Anil Pumpwell was involved in the murder of Surendra Bantwal. Case is filed against Sainal D Souza at Bajpe Police station and at Kankanady Police station against Chethan Kottary.

DCP Hariram Shankar, Dinesh Kumar and others were present.