Vinay Jain: I feel ecstatic about warm embrace from audience

"I feel ecstatic about this warm embrace from the audience. It's very reassuring when everyone's arduous efforts find acceptance and appreciation," he said.

According to him, due to its longstanding popularity, the reach that 'YRKKH' has is immense. "The acknowledgment and love one is getting from the audience as a result of that is truly overwhelming. This show is definitely a significant milestone in my career," he said. 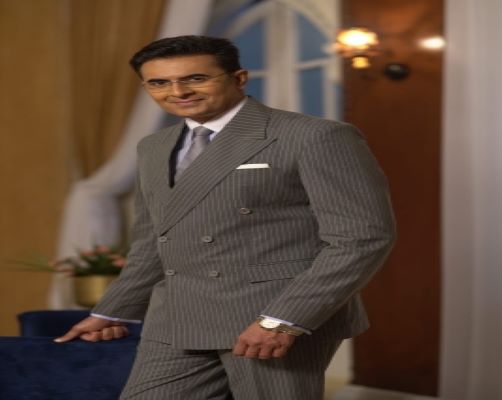 He is also being showered with praises. By far the best compliment the actor has received is, "It just doesn't seem as though you are acting. Your performance is too real!"

According to him, relationships are the core of this show. "The fact that the makers of this show handle the ever-changing equations so deftly and the audience can connect with it so closely, speaks volumes for the proficiency of the makers and the sensitivity of the audience," he said.