Pruthviraj was felicitated for capturing on video ASRI Varun Alva nabbing a mobile phone thief in a dramatic chase in the city.

The cop had relentlessly chased through narrow lanes and wide roads, from Railway Station road to Hampankatta, before finally catching the thief. The man behind capturing the epic chase, Pruthviraj is being widely commended for his act. 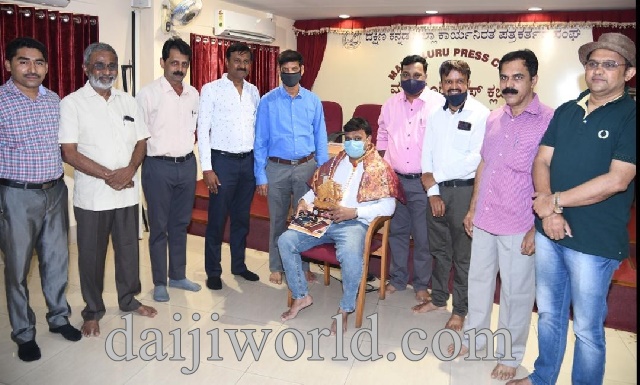 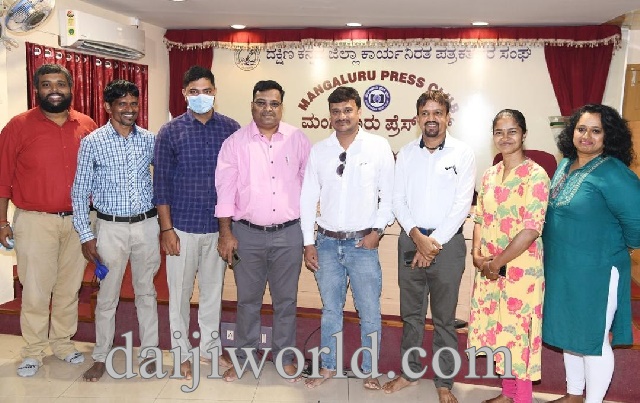 Speaking on the occasion, Pruthviraj said, “It is a duty of every journalist. Many capture such visuals but rarely are they recognised. Mangaluru journalists have recognised me for my work and felicitated me. There is a lot of effort put in by the cops and police commissioner for the output we got. The support from TV9 has been enormous.”