Udupi, Jan 20: An imposter posing as an OLX buyer has swindled a girl student in Manipal of a huge amount of money.

Khushi Mehta (19), an inmate of Sonia Hostel in Manipal, has lodged a complaint with the  Cyber Crime, Economic Offences and Narcotics police that she had been cheated of Rs 93,818 by a person who posed as a buyer for an item she had put up for on sale on OLX. 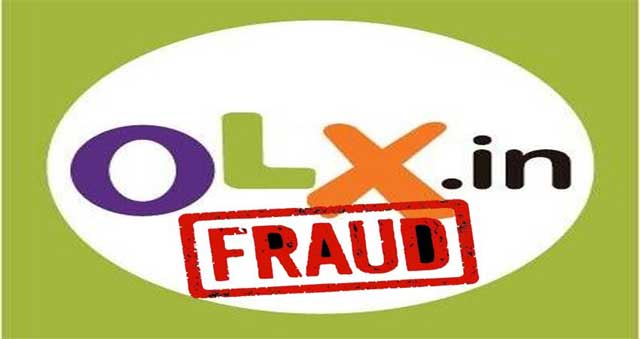 According to the complaint, on January 16, she had advertised a sale of her ear studs on OLX. An unidentified man called her, expressing his desire to buy her ear studs. He made her believe that he would transfer money through PayTM. He deposited Rs 5 and Rs 100 in Khushi's account in two separate transactions. Later, she was shocked out of her wits to find out that a sum of Rs 19,018 had been transferred from her PayTM account.

Khushi immediately questioned the caller about the said debit. However,  he duped her again, assuring that he would refund the money and asked her to provide him details of some other PayTM account. She trusted him and gave him the account number of her friend, T Sai Chandana. The stranger called her later and got the OTP number received in Sai Chandana's mobile number. Thereafter, Rs 74,800 was debited from the account of Sai Chandana in installments.

Thus the complainant and her friend ended up losing Rs  93,818 to the con man. A case has been registered under Section 66 (c) of IT Act with the cyber crime police.