Mangaluru, Jan 21: It has been two years for the airport bomb planting case here. Coronavirus-hit investigation into the episode is almost complete. Accused in the case, Aditya Rao (39), continues to languish in the sub-jail in the city, having been subjected to judicial custody.

Aditya Rao appeared for some inquiry sessions personally and through video conferencing facility for some others. Interrogation and obtention of statements from the investigating officer are pending. Aditya has not appointed any lawyer to represent him, and it is said that he refused the offer of appointing an advocate by the government to defend him. 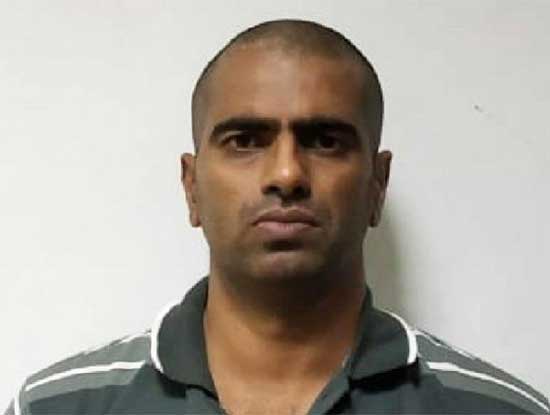 Aditya had kept a bag containing a bomb near the ticket counter of the airport terminal building on January 20, 2020, before returning by an auto rickshaw. The experts found explosive materials in the bag after which it was diffused in an isolated area. Aditya had later surrendered at the office of the director general of police of the state at Bengaluru on January 20.

The then assistant commissioner of police, K U Belliappa, who was appointed to investigate the case, had completed his work and filed a charge sheet running into 700 pages in the court.

Even after being subjected to questioning and producing him in the court, the city police had taken him into custody and investigated the case from various angles. Aditya Rao, who is in judicial custody, is said to be a silent person who likes to be all alone and rarely speaks or mingles with fellow prisoners. However, he maintains good physical health, it is learnt.