Kolar: Probe against school for allowing Namaz in classroom

Kolar, Jan 23: Deputy Commissioner Umesh Kumar has ordered an inquiry against a school for allegedly allowing Muslim students to offer Namaz in a classroom.

It is learnt that the DC has sought explanation from the DDPI in this regard. Leaders of various right wing Hindu organizations had held a protest in front of Sri Balechangappa Government Kannada Higher Primary School and urged action against the headmistress who provided a classroom for Muslim students to offer Namaz on Fridays. The protestors had also submitted a memorandum in this regard to the tahsildar through DySP Giri. 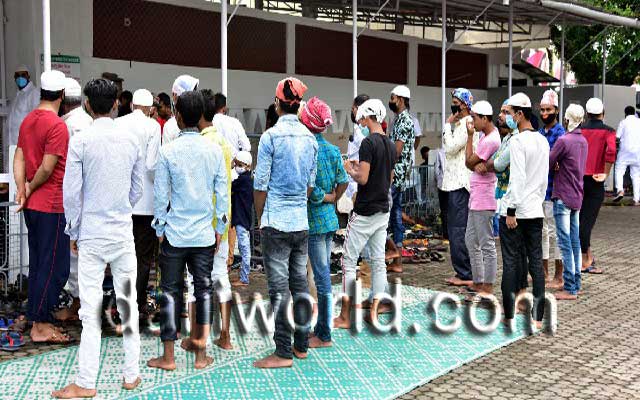 Title: Kolar: Probe against school for allowing Namaz in classroom