Mumbai, Feb 22 (IANS): The Supreme Court on Tuesday expressed concern over the ongoing legal battle between former Mumbai top cop Param Bir Singh and the Maharashtra government, terming it a "messy state of affairs" and also a "very unfortunate situation". The top court also stayed all proceedings against Singh -- probe and filing of charge sheet -- till March 9.

A bench comprising Justices Sanjay Kishan Kaul and M.M. Sundresh said: "We have had occasion to say earlier that it is a messy state of affairs. Very unfortunate situation...having the propensity of shaking the confidence of people in the police system and the elected system. Process of law must carry on..." 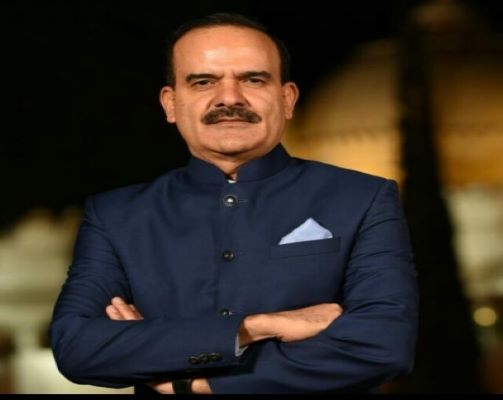 The top court has posted the petition by Singh seeking protection from coercive action by the Mumbai Police in the cases registered against him for final disposal on March 9.

The bench also asked the Maharashtra government to completely keep its hands off with regards to the ongoing investigation till the top court decides Singh's plea to transfer all cases against him to the CBI.

The bench remarked that if it were to be inclined to pass an order of transferring the cases to CBI, investigation being completed would cause problems. Senior Advocate Darius Khambata, representing the Maharashtra government, assured the bench that in all senses the matter will be on hold, and the court took it on record.

The bench noted: "We have now put down matter for final hearing and if we were to be inclined to pass an order as per what the CBI and petitioner says, investigation being completed would cause problems."

Solicitor General Tushar Mehta, representing the CBI, said all the FIRs must come to the central investigating agency. Senior advocate Puneet Bali, representing Singh, complained against the Maharashtra government. Bali said the state government has filed challans in one of the FIRs. "They have presented challan in one of the FIR's. This is absolutely going out of handa," said Bali.

After hearing arguments, the bench said it will take a call as to whether the investigation is to be transferred to the CBI or not.

The bench was hearing a plea by Singh against the Bombay High Court judgment passed in September last year.