The case pertains to Wankhede furnishing wrong details about his birth for getting a liquor licence.

The Maharashtra government didn't tell the court whether they were going to take coercive action against Wankhede or not. 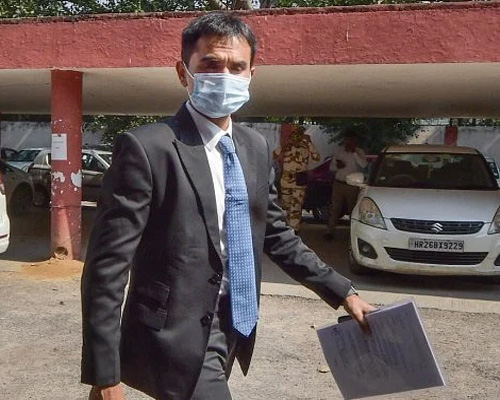 On February 20, at around 8 p.m., the Thane Police had filed an FIR against Wankhede at Kopri Police Station, post which he moved the High Court.

"Wankhede is the owner of Sadguru Family Restaurant and Bar, which is situated in Vasi. On October 29, 1997, the licence to serve liquor at the bar was obtained. Wankhede allegedly furnished fake information regarding his date of birth. At the time when the liquor licence was obtained, Wankhede was 17 years and 11 months old, whereas to get the liquor licence one should be a major," a Thane police source said.

He had said that in Vasi area of Navi Mumbai, Sameer ran a restaurant and a bar, but he got the licence to serve liquor by furnishing false information.

Now, the row has escalated as Wankhede has been booked by Thane Police.