Riyadh, Apr 8: Saudi Arabia’s crown prince announced that the Quba Mosque, first mosque built by Prophet Muhammed, will increase in size tenfold. The new project will mean the mosque in Madinah will see the largest development in its history, expanding to 50,000 square meters.

The project aims to increase the mosques capacity to 66,000 worshipers. The project also aims to highlight the mosque’s religious importance while preserving its architectural style, as well as monuments located near the mosque. 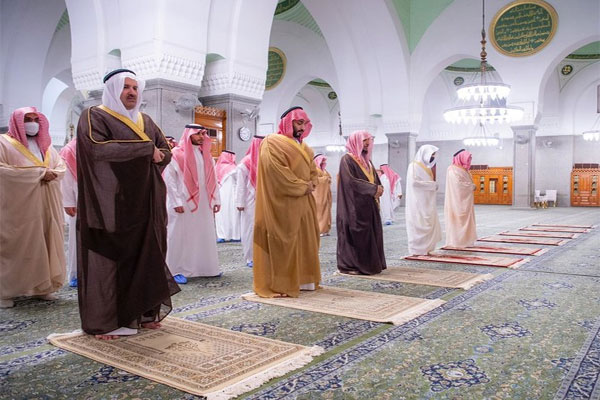 The crown prince was accompanied by Prince Faisal bin Salman, Governor of Madinah, and a number of senior officials. Prince Mohammed bin Salman also visited and prayed at the Quba Mosque in Madinah. He then received prominent scholars and excellencies, and a group of citizens who came to greet him, at Taiba Palace in Madinah.

The crown prince arrived in Madinah on Thursday morning.