Mangaluru, Apr 11: Shravan Kumar, driver of the BMW car, who caused havoc on Saturday April 9 afternoon, at Ballalbagh in the city by losing control of his car, jumping the divider and crashing with several vehicles, was sent to three days of police custody.

Serious case under column 308 of IPC is registered against offender Shravan for driving the car at break neck speed on a busy road and injuring a woman severely. In addition, cases are slapped on him under columns 279, 337 and 338. 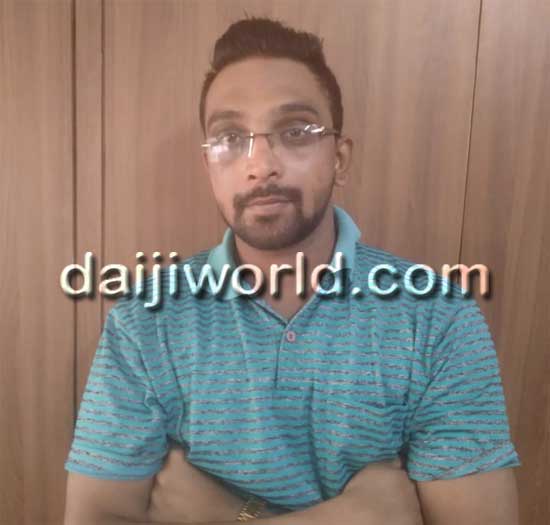 As the cause of the accident was utter negligence on the part of the accused, police sought suggestion of law experts and registered a case under column 308, which is very rare in matters related to road accidents.

The records of the car which accused Shravan Kumar was driving are not proper. There are some doubts about their veracity. It is also said that the documents are not transferred to his name. Police sources said that investigation will be done in this aspect also.

Meanwhile, the condition of Preeti Manoj (47), resident of Karangalpady, who was riding a scooter and hit by the car, is said to be critical according to the information shared by the police.