Addressing the gathering, Muraleedharan hailed the contributions of the Indian community in the development of the diplomatic relationship between India and Qatar and expressed full support from the Indian government in this direction. 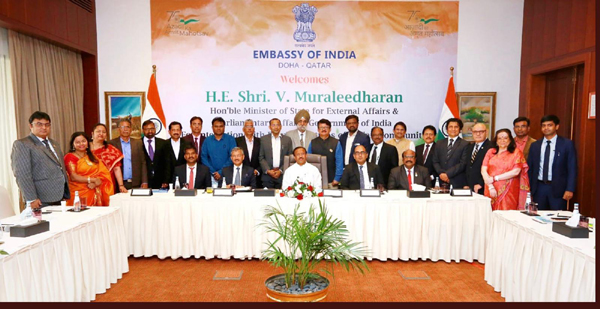 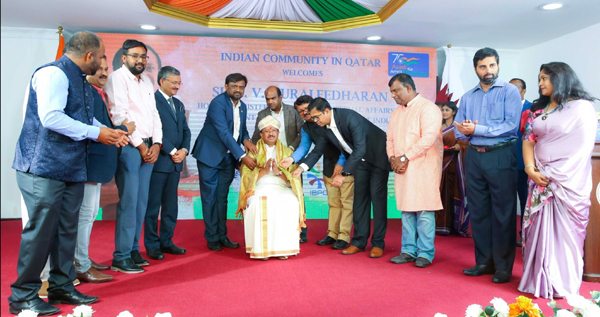 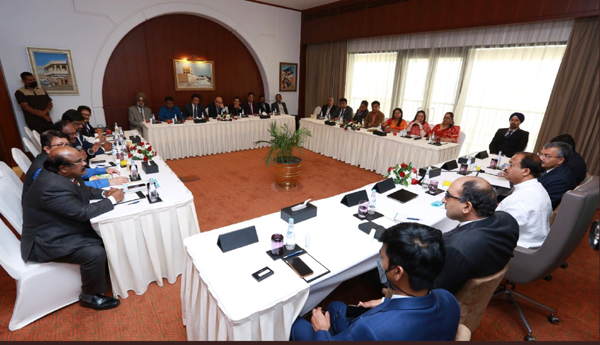 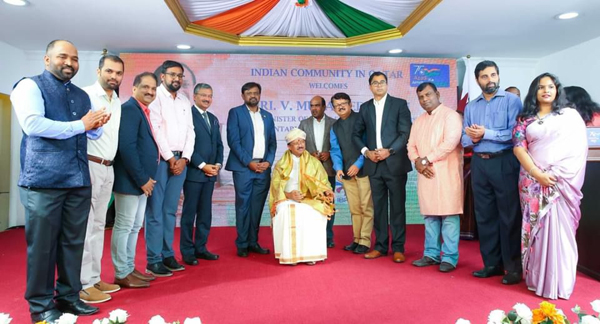 Alongside the minister had an interactive meeting with the state represented community leaders, during this meeting Karnataka Sangha president Mahesh Gowda appealed to the minister for the Government of India to request the Qatar government to open the Qatar Visa Center in Bengaluru, which will help to complete all the Qatar resident visa formalities in the state, as currently people from Karnataka facing hardship in traveling to other metro cities of India.