Bengaluru, May 10 (IANS): Following the loudspeaker row in the state, the BJP government in Karnataka has swung into action. Minister for Tourism Anand Singh stated on Tuesday that action will be initiated against the temple, mosque and church authorities if they fail to follow the guidelines regarding the use of loudspeakers.

There are restrictions on the use of loudspeakers, if local people lodge a complaint action would be initiated. The law which is in place all over the country would be implemented here as well, Anand Singh said. 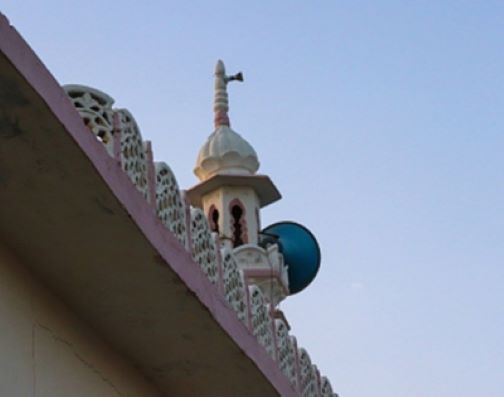 Anand Singh maintained that the guidelines would be implemented in 7 to 10 days. In case of violations, action will be initiated against the authorities of the religious places, he said.

Meanwhile, the note signed by Chief Secretary P Ravi Kumar and released to the media stated that the guidelines in this connection must be implemented with immediate effect as per the instructions of Chief Minister Basavaraj Bommai.

The provisions of the Noise Pollution (Regulation and Control) Rules 2000 and the subsequent order by the Karnataka government dated August 13, 2022, were discussed for implementation.

Bommai has directed that the rules and the Karnataka government order should be strictly implemented.

However, Pramod Muthalik, founder of the Shri Ram Sena, stated that the agitation would continue until the guidelines are implemented.