Bantwal, May 11: A scuffle between brothers ended in the murder of man in Shiramkallu Nanderabettu in Vittal on Tuesday May 10.

Balappa Naik and Aithappa Naik were siblings. It is alleged that a few days back ago, both had engaged in a scuffle over some issue. 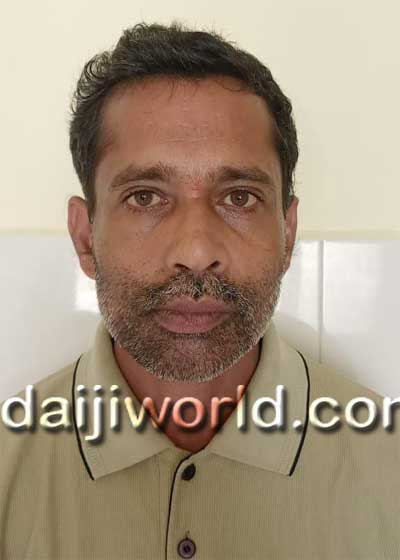 On Tuesday, as there was a religious programme in their new house, the brothers had yet again argued at their old house. As a result, in the scuffle, the elder brother murdered his younger brother.

Vittal police station personnel visited the spot. The accused was taken into custody.