Bengaluru: CM Bommai likely to expand state cabinet on May 12 or 16

Bengaluru, May 11: Chief minister (CM) Basavaraj Bommai is all set to reshuffle his cabinet or conduct a surgery in his ministry in the coming days. It is believed that the chief minister may go for a restructuring of his ministry on Thursday May 12, or on May 16. With the early reshuffle day being Thursday, all ministerial aspirants are waiting with bated breath for the exercise.

The chief minister who has already left for New Delhi is yet to meet his party bosses. However, Bommai is scheduled to reach Bengaluru on Wednesday morning. It is said that the chief minister may get to hear the last word on the cabinet reshuffle of his ministry from the party high command before the exercise begins. 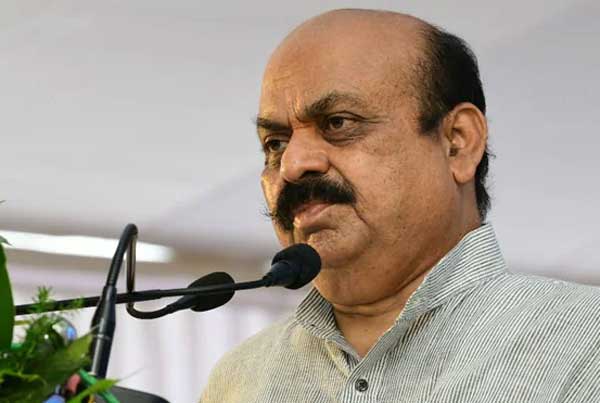 It is learnt that chief minister Bommai has not scheduled any emergency meetings on Wednesday. However, the cabinet rejig exercise which was postponed twice earlier is now likely to happen at 12 noon on Thursday when it will be known whether will restructure or reshuffle his cabinet. It is likely that if the exercise doesn’t happen on Thursday it will be taken up on May 16.

In New Delhi, Chief minister Basavaraj Bommai met Union Minister Mansukh Mandaviya in connection with the Invest Karnataka meet that is scheduled to take place from November 2 to 4 later this year in Bengaluru. Bommai had also met with envoys of various countries in New Delhi during his visit in this connection.

The chief minister had himself indicated that he had not met party president J P Nadda or home minister Amit Shah to discuss about the impending cabinet reshuffle.

Title: Bengaluru: CM Bommai likely to expand state cabinet on May 12 or 16