Bantwal, May 12: Vittal police arrested the accused in the case in which elder brother murdered his younger sibling and produced him to the court. This incident occurred at Shirankallu Nandarabettu of Kanyana village.

Aithappa Naika (45), resident of Shirankallu of Kanyana village is the accused. He killed his younger brother Balappa Naika.

Deceased Balappa Naika, resident of Adyanadka under Enmakaje village limits had come to his ancestral house on Tuesday May 10 along with his mother. 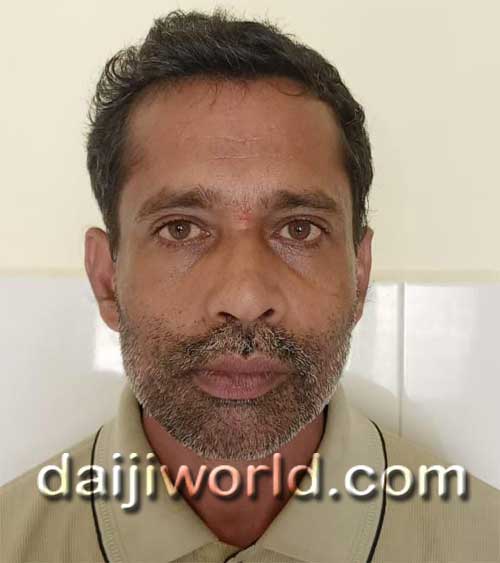 In the new house, Gondoolu pooja was in progress. Both brothers started quarrelling in the old house. The verbal argument escalated on the issue of paddy yield that is grown on land which is under litigation. In a fit of rage elder brother Aithappa hit the younger Balappa with wooden log and killed him on the spot.