Kasargod, May 14: Badiadka police arrested a youth who has more than 100 cases on him various police stations.

Ameer Ali (23), resident of Aalampadi is the arrested accused. Police were conducting vehicle checking at Chedekal and Ameer was stopped as he was driving a car without the registration number plate. Police confiscated 8.640 grams of MDMA narcotic drug, a gun resembling revolver and three mobile phones. 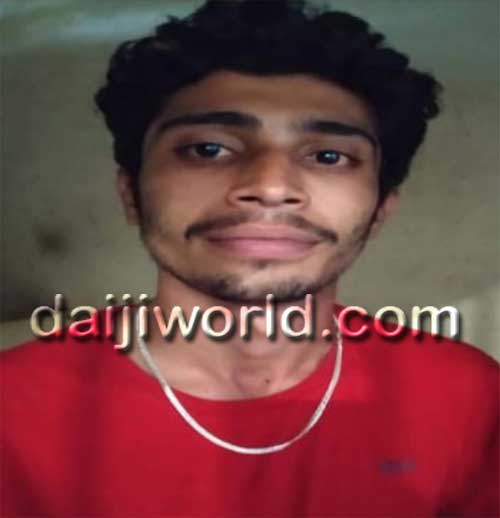 The police said that Ameer has more than 100 cases of ganja trafficking, theft, threatening, robbery and attempt to murder in Kasargod, Vidyanagar, Bekal, Kanhangad, Payyanur and many police stations of Karnataka.

The police also said that Ameer took to crime at the age of 13.