Byndoor, May 22: The foundation ceremony for the 1.4 km long ring road works from Manganese Road to Dakuhitlu on the banks of Panchagangavali river was performed by MLA B M Sukumara Shetty on Saturday.

Speaking after the pooja, Shetty said, “Every village of Byndoor legislative constituency has a vented dam. This has resulted in the increase in ground water levels. The drinking water project is also in progress. There will not be any drinking water issues from next year. Bridges and roads have been developed wherever needed. Electricity has been provided under the Belaku scheme. The title deeds are being given under 94 C.” 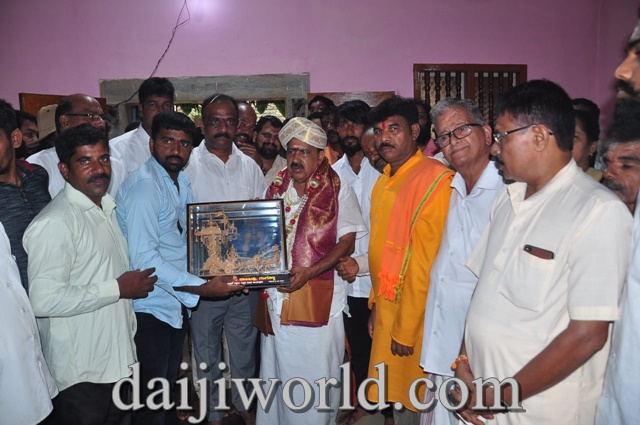 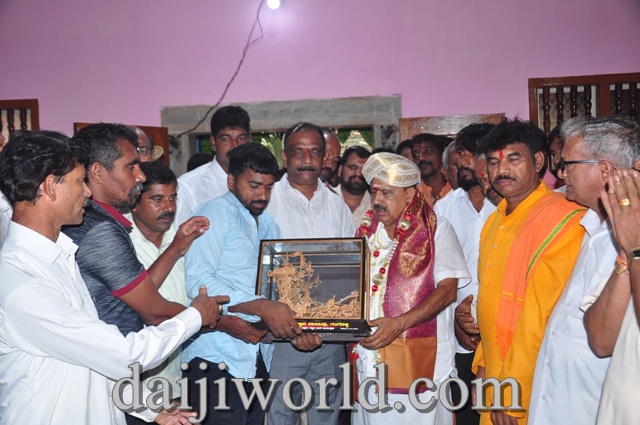 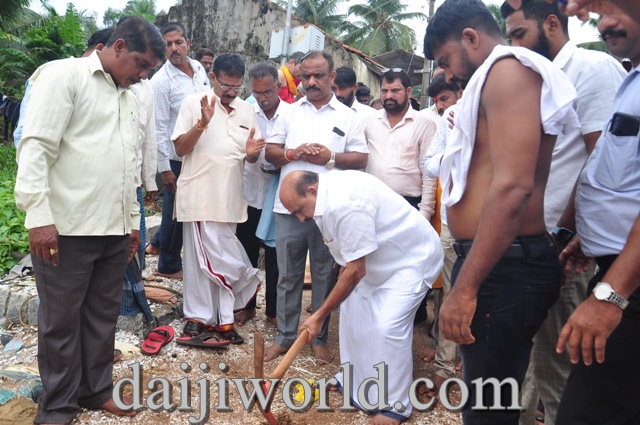 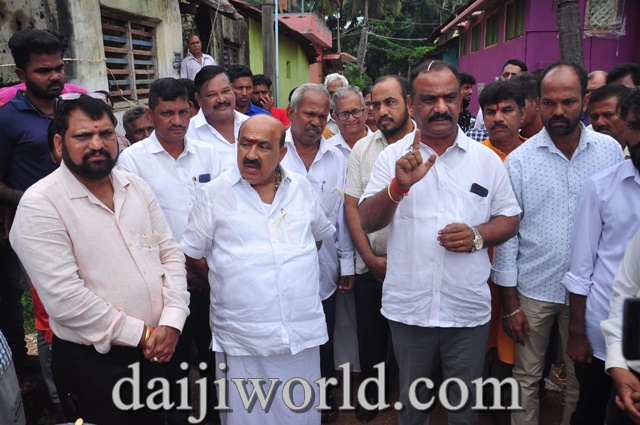 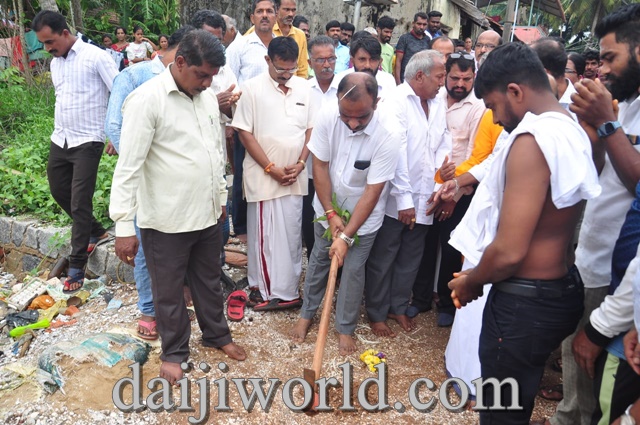 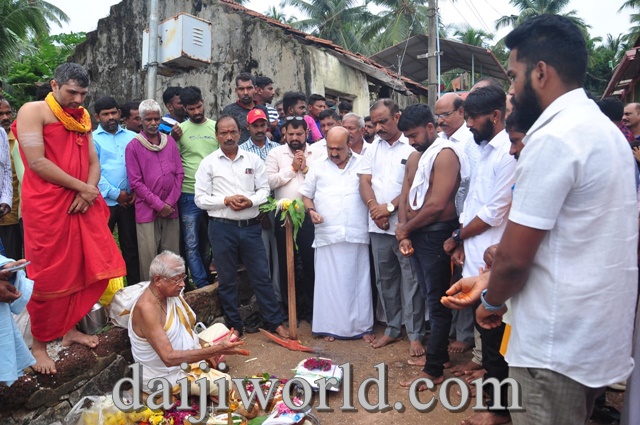 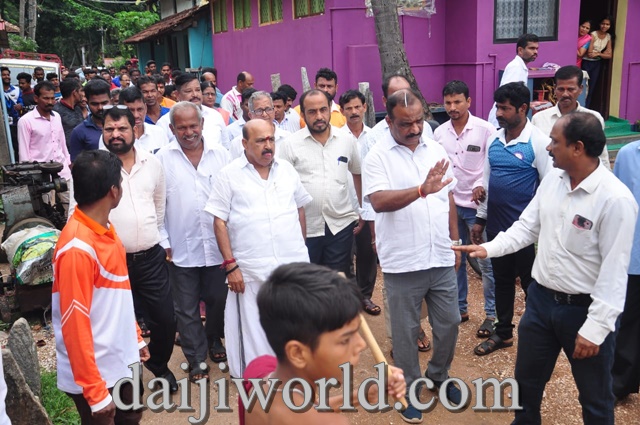 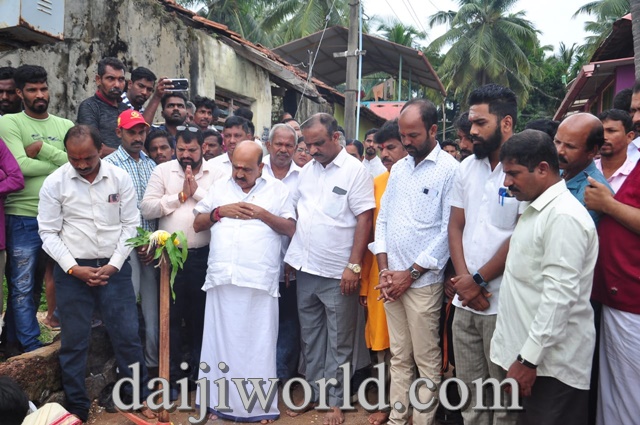 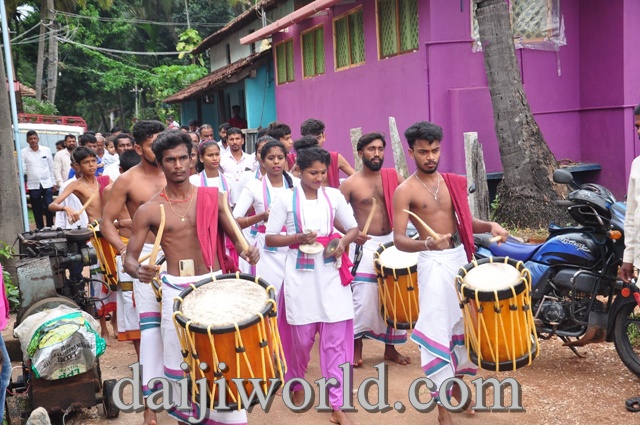 Gangolli which is densely populated did not have any alternative roads. People living in Dakuhitlu, Guddekeri and Tarimane were finding it difficult to travel as there is no connecting road. Now this ring road will be beneficial for thousands of people. Due to the initiative taken by MLA Sukumara Shetty Rs 8 crore has been sanctioned by the minor irrigation department for ring road construction.

Mud will be raised to a height of three to four meters on the banks of Panchagangavali river and a 1.4 km long, 6 mtr wide road will be constructed. This will include a bund along the river bank and five mini bridges.-