Udupi, May 23: A woman tried to kill her husband through her son and friend, in order to usurp his property. This incident has been reported from Subbannakatte of Mudradi village in Hebri on Saturday, May 21.

Amita Kamath, wife of complainant Jayananda Kamath, Deekshit, son of Amita and Jayananda and Manjunath, friend of Amita are the accused. 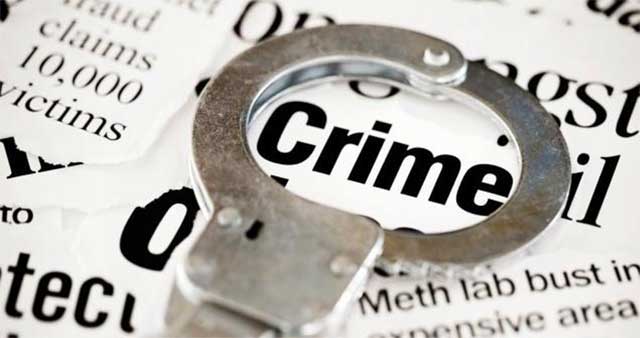 Amita was residing for three days at her friend Manjunath’s house. On the night of Saturday, Manjunatha and Deekshit threatened Jayananda Kamath to write the Perdoor property in his wife Amita’s name. They tied his hands and legs and tried to suffocate him by smothering his face with a pillow. When Jayananda agreed and signed on blank paper, they left without killing him.