Shia Board wants to preserve religious freedom of Muslims

Lucknow, May 25 (IANS): The All India Shia Personal Law Board (AISPLB) has passed a resolution urging the Central government to keep in mind the religious freedom of Muslims while introducing the Uniform Civil Code (UCC).

At an executive meeting of the Board on Wednesday, the members said that Muslims follow the country's law but they should be allowed freedom to pursue their religion. 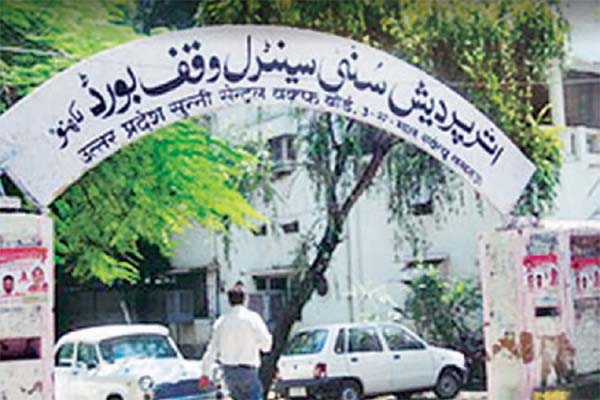 The Board also asked the government to put up the draft for UCC so that Muslims could discuss and deliberate upon it.

The Board further urged the government to ensure that the Places of Worship Act 1991 was not flouted.

AISPLB spokesperson Maulana Yasoob Abbas said: "The situation in the country is getting increasingly communal and it was necessary that the constitution if followed in letter and spirit."

"We will meet and give a memorandum to the President and the Prime Minister to stop these communal overtures like surveying all the mosque and heritage monuments. We need to work as a society to build unity among Hindus and Muslims not divide them."

Title: Shia Board wants to preserve religious freedom of Muslims