According to police, he has allegedly formatted his electronic devices and is refusing to hand them over to police despite being repeatedly asked. 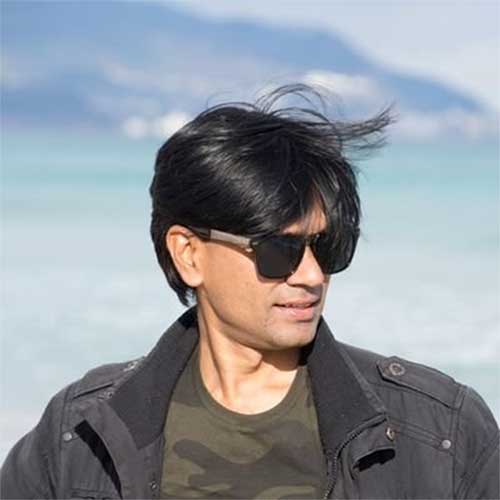 "Zubair was deliberately using religion to outrage a religious group. He was doing this to gain popularity," the police has alleged.

The Special Cell has said that he was evasive and not cooperating with the officials. After recovering the laptop, the police will try to access the hard disk memory to check the edited materials allegedly posted by him. The laptop will be sent for the forensic examinations at CFSL, Rohini.

"My laptop and my phone storage are my personal things. They want my laptop only to harass me, only because I have been challenging what certain people have been saying, and some of those people are in power," Zubair had said through his counsel Vrinda Grover before a Delhi court.

As per the FIR, accused Zubair had used a screengrab of an old Hindi movie which showed an image of a hotel, with its board reading 'Hanuman hotel' instead of 'Honeymoon hotel'.

The complainant tagging Delhi Police had written, "Linking our God Hanuman Ji with Honeymoon is a direct insult of Hindus because he is a brahmachari. Kindly take action against this."